Nokia has been off course since the last few quarters. They have had any memorable device in the recent past. Be it a midrange smartphone or a flagship smartphone, they simply aren’t launching devices which might go head to head with the competition. That said, an unknown Nokia smartphone with model number TA-1333 surfaced on FCC certification. 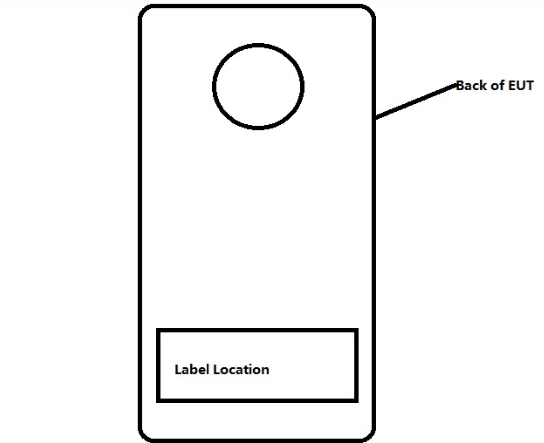 Not much can be made from the website, however, the listing gave away some minute information. According to the listing, the device will only support 2.4GHz Wi-Fi. That makes it a contender for an ultra-budget smartphone. Other than that, the Nokia TA-1333 will be powered by a 4000mAh battery which is sufficient for a budget device. At the back, the device will house a circular camera setup similar to Nokia 5.4 and Nokia 3.4. However, the exact number of cameras that will be used on the device isn’t mentioned anywhere.

We are unsure about the official name for the smartphone. Also, the timing that the Nokia TA-1333 surfaced on the FCC certification, the smartphone might launch by early Q1 2021.

Apart from that, Nokia needs to be competitive from next year onwards. Because Motorola who is preferred for a clean android experience similar to Nokia has been aggressive throughout the year. Not just with pricing, but with good hardware as well. If Nokia keeps up with this tactic, the company might lose some of its customers to Motorola.

Nokia 2.4 launched a few days ago

The device is powered by an aged MediaTek Helio P22 SoC coupled with 3GB RAM along with 32GB/64GB internal storage. Further, it can be expanded via a microSD card slot. the device draws its power from a 4,500mAh which supports 5W charging via micro USB port.

Nokia 2.4 runs on Android 10 and is ready for Android 11. The company promises 2 years of Android upgrades and 3 years of monthly security updates. Moving towards the front, the device flaunts a 6.5″ HD+ display. It features a 20:9 aspect ration with 720×1600 pixel resolution.

For optics, it houses a dual-camera setup at the rear which includes a 13MP primary and a 2 MP depth sensor. Whereas at the front, it houses a 5 MP camera for selfies.