Over this period of time, there have been a number of Snapdragon 888 flagship phones that have been unveiled one after another. But there are also a number of models such as the VIVO X60 Pro+ ready to hit the market. In addition to the smartphones used by many customers, there are brands including Black Shark and ASUS ROG that will soon launch their own Snapdragon 888 models. When talking about these brands, we shouldn’t forget about the Nubia Red Magic 6. Now, there is the latest news, saying the handset has recently obtained 3C certification.

According to the 3C certification page, a new Nubia phone with the model NX669J has passed the 3C certification recently. If nothing else, this phone is the new Nubia Red Magic 6 gaming phone that will be launched soon. Judging from the specific certification information displayed on the page, the charger coming with this machine supports 66W fast charging. It is worth noting that the official confirmation says that the Red Magic 6 supports 120W fast charging. It is not clear whether the machine will support the 66W fast charging or only the included charger will support it. 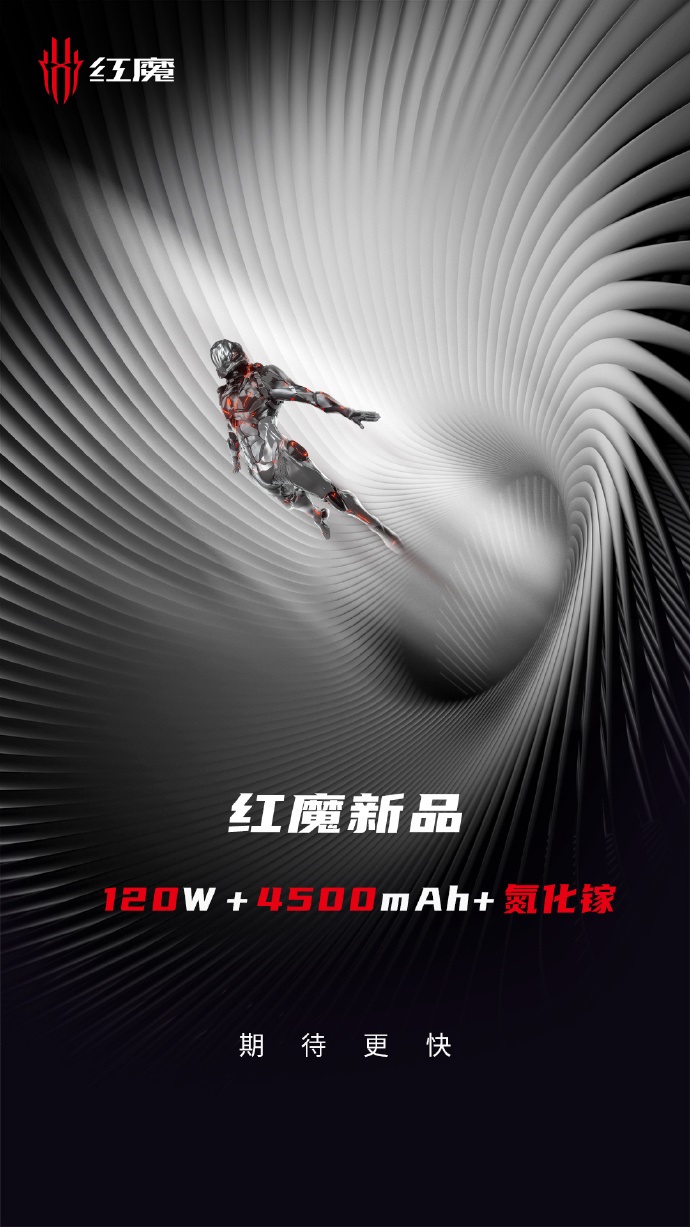 In other aspects, according to previous news, the new Red Magic 6 gaming phone will come with the Snapdragon 888 flagship processor, built-in 8GB storage and run Android 11 system. Previously, the GeekBench running platform showed that its engineering machine single-core score was 1004 points and the multi-core score is 3306 points. The final mass production version should be further improved. In addition, it was previously reported that the machine will use a 1080P ultra-high refresh screen and exclusive air-cooled heat dissipation. Plus, we are waiting to see electrochromic technology on it.

The brand-new Nubia Red Magic 6 gaming phone is expected to debut around February.