It seems OnePlus has faced the same problem as other top manufacturers. In some regions, the newly announced OnePlus 8 phones are currently hardly available. So the company has had to restrict sales.

According to AndroidPolice and XDA, OnePlus currently has massive delivery problems. And as the company launches only two series of flagships in a year, currently, the difficulties refer to the OnePlus 8 and the OnePlus 8 Pro. Particularly, these phones are no longer available in the US. 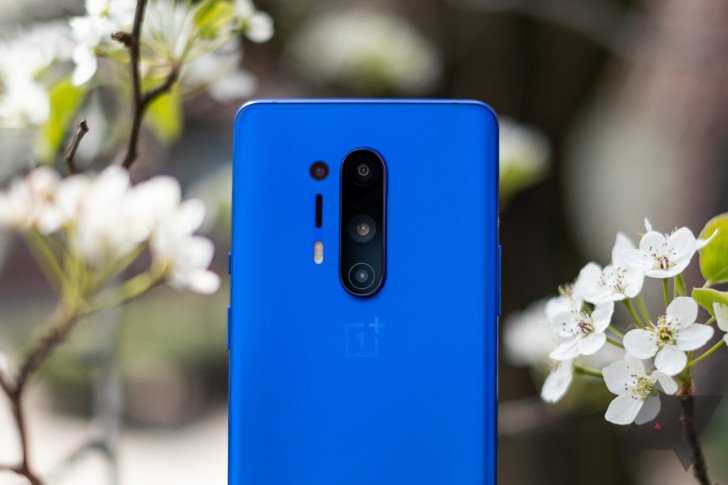 As for the other markets, the OnePlus 8 has been announced to come to India soon. But now, we learned that it is postponed. In fact, in three days, the handset should hit the Indian market. But at the moment, nothing will come of it for the time being.

Also Read: OnePlus 8 manufactured in India will go on sale later this month

The company has officially announced that the production of this series is currently stopped. But the manufacturer doesn’t mention any specific reasons for this. However, you and we understand this is related to the lockdown situation in India.

When the OnePlus 8 should go on sale?

It was previously stated the OnePlus 8 and 8 Pro will be manufactured for India at an OPPO-operated location in Noida. But as the Indian government restricted operation of all kinds of manufacturing companies, it was closed as well. Thus, no OnePlus 8 is currently being made. However, there are doubts whether OnePlus can actually be manufactured by OPPO, a manufacturer financed by the same group of investors.

What’s worse, according to many sources, there is a particular problem with the availability of components that are urgently needed for the production. Thus, even if OPPO’s manufacturing farm is open, because of the lack of many components, the production may not start. Moreover, due to the limited capacities in the international transportation, there are problems with the delivery of finished devices to the European warehouse.