OnePlus 8 Pro has appeared on Geekbench under the codename “IN2010”. This is a Pro variant. It’s also rumored that the company will be releasing a lite version of the phone. It is expected to be launched separately from the other two versions. 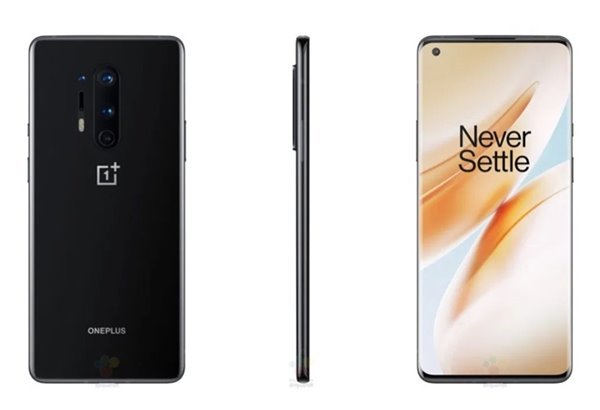 The lite version seems to be a closely guarded secret as not much has leaked about it. So we can only speculate but then again if it launches it is likely to be in the mid-range and not a flagship.

Specification of the OnePlus 8 5G has been a topic of much speculation in tech forums. But now we have some information about the specs via Geekbench. According to the listing, the smartphone will feature a Snapdragon 865 processor, 12GB RAM and Android 10.

There will likely be two RAM versions. An 8GB and 12GB. OnePlus 8 5G was first reported on Geekbench on March 1st. The phone achieved 4331 points in a single-core test and hit an impressive 12686 point on the multi-core test.

It’s powered by the Snapdragon 865 chip as already mentioned above according to Geekbench. It seems the two OnePlus Phones (OnePlus 8 & Pro)  will arrive earlier than expected. Several tech sites reported the launch date as late March or early April. It makes sense because leaks on the two devices first appeared in late 2019. We saw CAD renderings of the two phones and other related information. Now we know what to expect on both design and specification.

Both phones will be made of glass and metal and will feature thin bezels with identical appearance. The pro version will be more powerful and will feature a larger display along with a powerful camera system. Both will have curved displays with OnePlus 8 clocked at 120Hz.

Last but not least. The phones will carry wireless charging support along with certification for dust and water resistance. We’ll keep you updated as new information is made available. Stay Connected!