Some OnePlus fanatics across China seems to be irked as they couldn’t purchase the brand new OnePlus 8 Series due to limited availability. Presumably, the devices are out of stock everywhere in China and the CEO, Pete Lau has come up with an apology statement to console the fans. 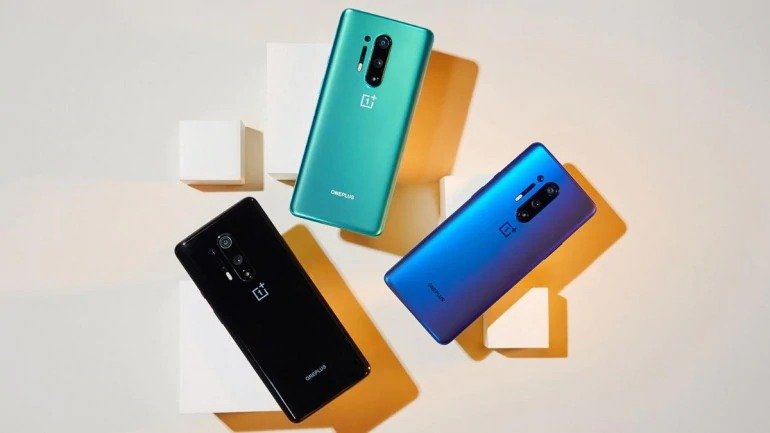 Must See: OnePlus 8 and 8 Pro launches in China with Snapdragon 865 and Intelligent Camera

Today, the OnePlus CEO took himself to Weibo and addressed the limited availability. Lau didn’t explicitly mention whether it’s related to smartphone supply chain disruptions as a result of the global crisis. Instead, he said the initial demand for the new phones exceeded the expectations.

Here goes the official word from Pete Lau; “This is caused by our lack of confidence for the product in the early stage, and we don’t have any excuses,” “We apologize to all users and fans!”.

Similar Case in the U.S. too!

OnePlus 8 Series was something off from what OnePlus devices used to be known for – the affordable flagship killers. Nevertheless, the latest offerings from the Chinese firm ticked all the boxes needed for a true flagship device, including the high price tag (pun intended). The strategy seems to have worked in favour, at least that’s what the initial demand for the devices has to say. Well, it’s a fact that we need to get the exact number of devices OnePlus sold in the first phase to know the exact picture. Furthermore, it’s interesting to know how the devices were sold out in the U.S. within minutes after its first sale on April 15.

For the unversed, the OnePlus 8 Series packed literally all the flagship features that too within the price comparatively low than the competitors. OnePlus didn’t try to cut the corners this time around and included fancy flagships features such as wireless/reverse charging, crazy 120Hz display @WQHD (in Pro) and even incorporated a valid IP68 certification for the OnePlus 8.

So are you among the folks who are dejected for not being able to purchase the device as they are out of stock in your region? If yes, what you think might have caused the limited availability, do let us know down in the comments. 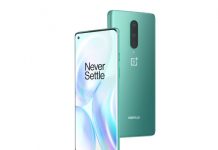