OnePlus has stopped selling the OnePlus 7T on the official website. When such things happen, they hint at only one thing – follow-up models are coming. Today, various sources claimed that the OnePlus 8T has passed the BIS (Indian Bureau of Standards) certification. In other words, the launch of this smartphone is not around the corner. 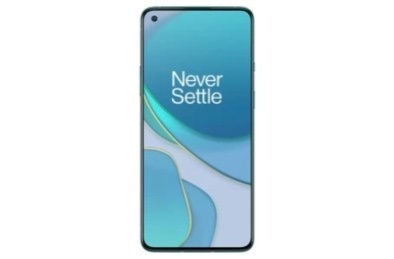 According to reports, the OnePlus 8T will not be released together with OnePlus 8T Pro, because OnePlus is currently focusing on mid-range smartphones. And though the 8T can’t be listed as a mid-ranger, the Pro variant will be a true flagship. The certification issued by the Bureau of Indian Standards did not disclose any information except that the OnePlus 8T model is KB2001. But many analysts think that the first two letters are likely to represent the code name ‘Kebab’.

If you remember, an OnePlus smartphone with this codename has been leaked in various certification platforms. And from their documents, we learned that the alleged OnePlus 8T will use a 120Hz 6.55-inch AMOLED display. Under the hood, we will find a Snapdragon 865+ processor supplemented by 8GB RAM + 128GB storage solution. Also, we learned that this phone will support 65W fast charging technology.

All the aforementioned features show we are dealing with a top-notch model. But if so, the photography features should be impressive as well. In this regard, the OnePlus 8T has every reason to boast of. It will use a 48MP main camera + 16MP wide-angle camera + 5MP + 2MP portrait camera sensors combination.

The company is expected to launch the OnePlus 8T this month.