Today, one of the well-known Weibo tipsters disclosed some parameters of the OnePlus 9 and OnePlus 9 Pro. 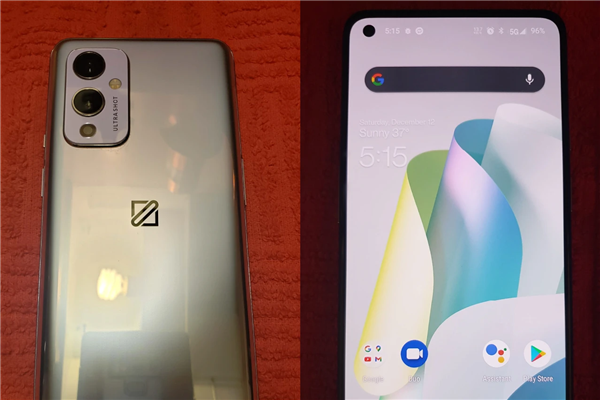 In addition, the tipster revealed that the OnePlus 9 Pro supports IP68 dustproof and waterproof. Here, IP stands for the Ingress Protection, which means the level of protection against the intrusion of foreign objects from external electronic equipment. The IP classification system is represented by IPXX (0~8), the first X represents the dustproof level, and the second X represents the waterproof level.

The higher the number, the higher the protection level. IP68 is the highest dustproof and waterproof specification. It can completely prevent dust from entering, and can be immersed in water for a long time under a certain pressure.

Also Read: OnePlus 9 renders show what a look the series will have

As for the standard version of OnePlus 9, the machine does not seem to support IP68 dust and water resistance, but it should support life splash resistance. It is expected to be released around March.