In a blink of an eye, there are only 25 days left in 2020. The flagship phones of major Chinese smartphone manufacturers have basically been released. So the media will soon turn their attention to next year’s flagship phones, including flagships such as the Xiaomi Mi 11 and the OnePlus 9 series. Now, the key features of the latter have been leaked. 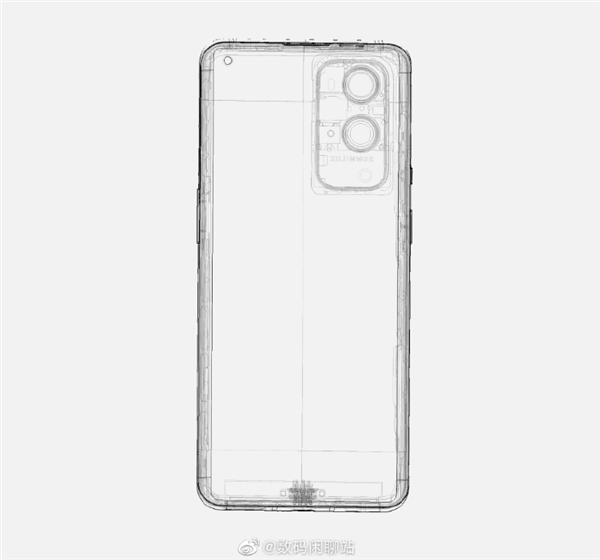 At present, the renders of the OnePlus 9 series have been exposed multiple times on the Internet. From the render, we can see that the front of OnePlus 9 adopts a straight-face single-punch design, while the OnePlus 9 Pro uses a curved single-punch screen design. The rear cameras are all designed in matrix.

We also learned that the OnePlus 9 Pro will adopt a rear quad-camera design, consisting of two large lenses and two “make up” lenses. The screen will have a QHD+ resolution and support high-refresh rate. The selfie camera hole will be placed in the upper left corner. 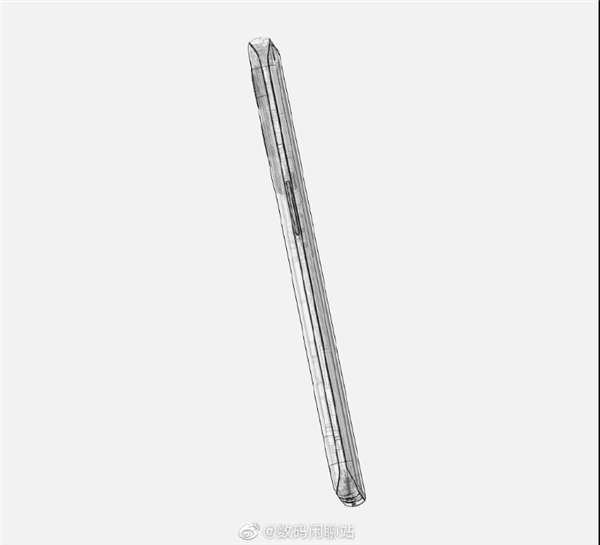 The OnePlus 9 is said to sport three rear cameras, consisting of two super-large bottom lenses and a “make up” lens.

In addition, according to the blogger, the rear three-camera will become the mainstream solution next year, and the periscope lens will be excluded. Judging from the 3D structure diagram of the OnePlus 9 engineering machine, the whole system may not sport the periscope lens. 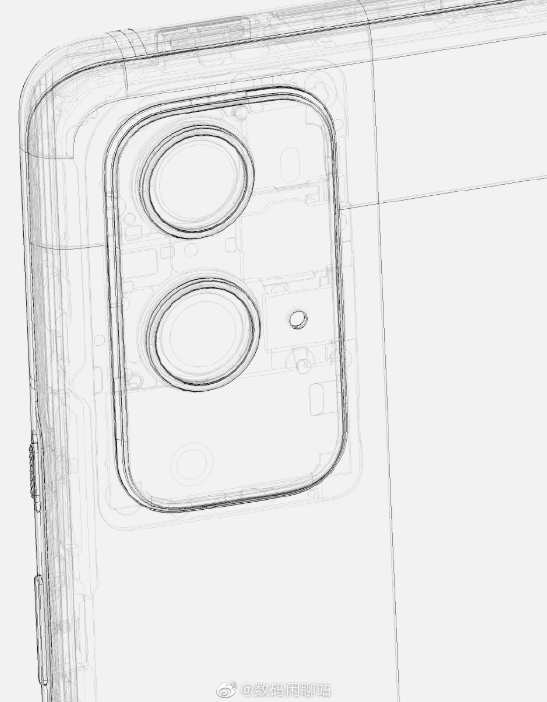 According to previous reports, the OnePlus 9 and the OnePlus 9 Pro will come with Snapdragon 888 processors and run on Android11-based Oxygen OS.