Although OnePlus launched its annual flagship later than other brands, as several flagships of this company continue to perform well in recent years, more and more users have begun to pay attention to this ‘young’ brand. So it’s logical many users are waiting for the new generation flagship of the OnePlus 9. According to previous reports, the phone is likely to meet with you around March. Although there is still a period of time before the debut of the new machine, every day, we are getting more and more news about it. Following the high-definition renders, some bloggers have recently posted spy photos of the real machine purported to be the OnePlus 9 Pro. 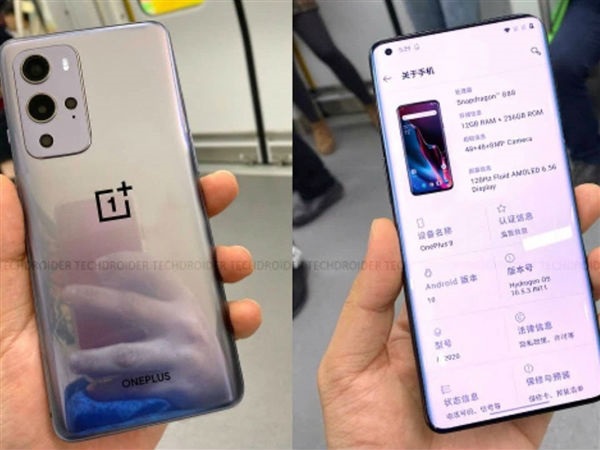 As we can see, it is basically the same as the previous news. The new OnePlus 9 series will provide at least two versions of OnePlus 9 and OnePlus 9 Pro. So the quad-camera module on the phone hints we are dealing with the Pro version. As for the front of the fuselage, the machine is not much different from the previous generation. It still uses a curved display with a hole in the upper left corner, and the screen-to-body ratio and visual impact have been further improved. 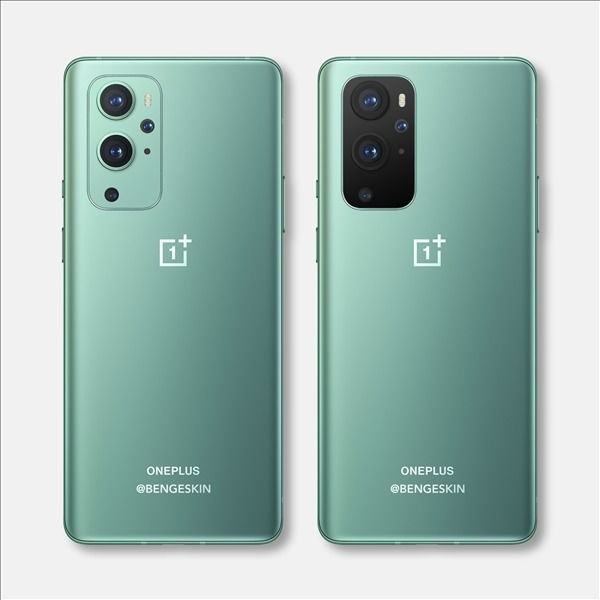 In other aspects, the OnePlus 9 Pro will follow the design of a curved single-hole-punch screen and carry the newly released Qualcomm Snapdragon 888 flagship chip. On the front, it will sport a Sony 32-megapixel camera, while the rear camera will use a 48-megapixel main camera (Sony IMX689) and also an ultra-wide-angle lens and macro lens. In addition, the OnePlus 9 Pro will also have a built-in 4500mAh battery, which is believed to support 65W flash charging and 40W wireless charging. At last, the phone will come with dual stereo speakers and IP68 dust and water resistance.