As we all know, OnePlus has released more smartphones this year than in previous years, especially three mid-range models. As for today, a whistleblower @OnLeaks released a render of the OnePlus 9 Pro last week, showcasing some of its design elements. Honestly, we can say that it will use various elements of the previous-gen OnePlus models.

Moreover, LetsGoDigital and Dutch 3D designer Jermaine Smit drew the series of renders by collecting all the currently known information.

While you are looking at the design of the OnePlus 9 Pro, more precisely, at the renders that could become reality or not, let’s get acquainted with its key features. When saying this, mainly, we mean what we have heard and what we expect to see on this handset. 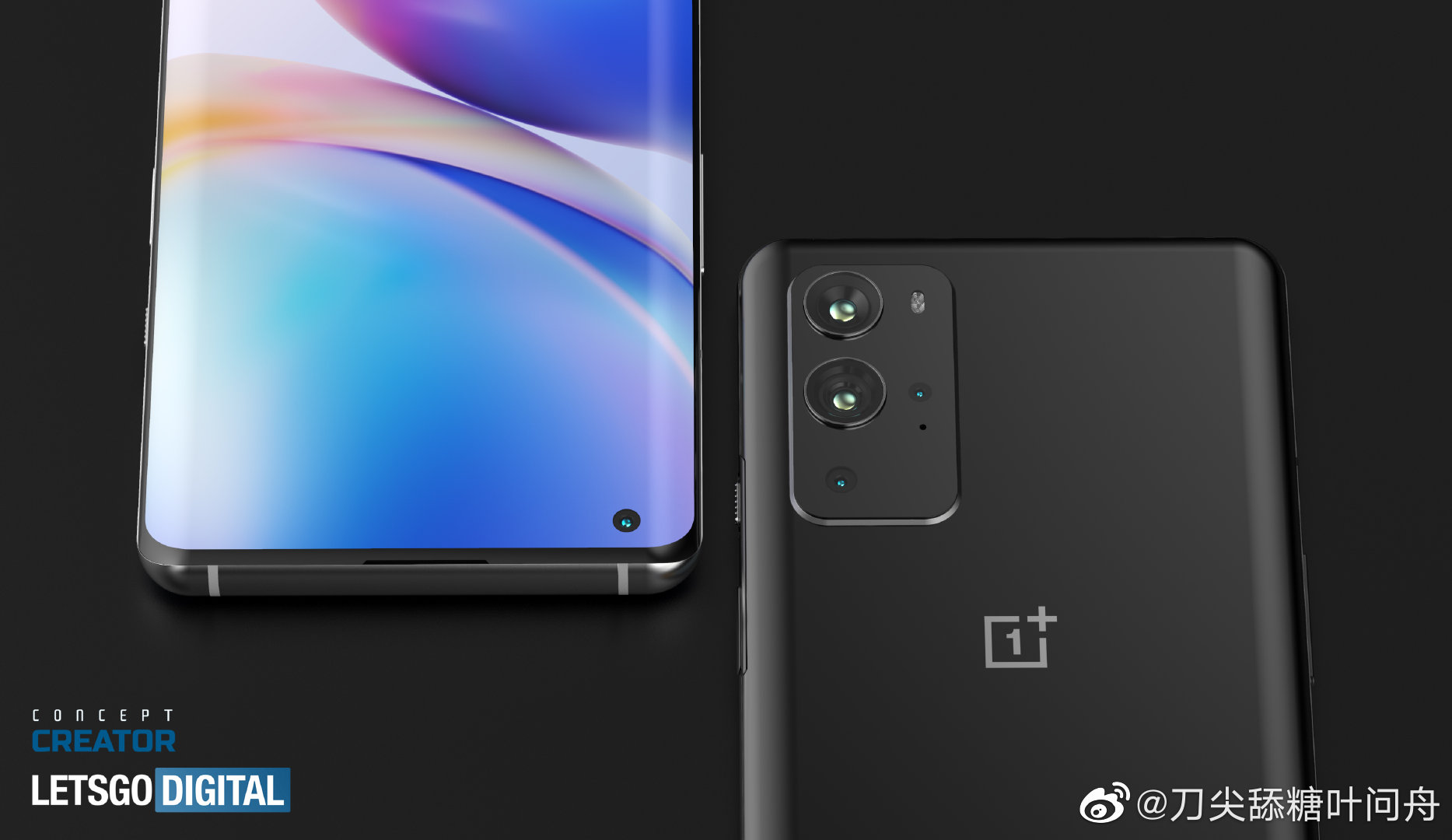 The OnePlus 9 Pro should use a 6.55-inch curved screen that supports a 120Hz refresh rate. Plus, there should be a hole for the front lens in the upper left corner of the display.

In terms of hardware, the OnePlus 9 series will come with a Qualcomm Snapdragon 875 chip. The minimum memory capacity will be 8GB. As said, besides the 120Hz refresh rate, the OnePlus 9 is expected to use a candy bar screen. Thus, it will differ from the Pro version’s curved screen. Both variants will be running the Hydroxide OS based on Android 11.

On the back, the machine will use a rectangular rear camera module. It will consist of four lenses. In contrast, the currently leaked OnePlus 9 has only 3 lenses. Well, it’s rumored the OnePlus 9 Pro will have the same two super-outsole lenses. Plus, it will have two other smaller lenses. The high variant will also come with conventional flashes, microphones and some sensor components.

As the OnePlus 9 Pro is still in the prototype stage and has not yet been mass-produced, some small details of the machine’s exterior design are still likely to change.

P.S. We have brought a few renders in the past as well. So you can compare these renders with them (1, 2) and see whether they differ much or not.