According to the source, the OnePlus 9R will follow the design of the OnePlus 8T series as a whole. But the screen and other configurations have been reduced, with a 6.5-inch 90Hz display with a resolution of FHD+.

The OnePlus 9R will come with a quad-camera module on the back, of which the main camera uses a 64-megapixel sensor with f/1.7 aperture. There is also an 8-megapixel ultra-wide-angle lens and two 2-megapixel lenses.

In terms of core performance, the OnePlus 9R will sport Qualcomm’s mid-range processor Snapdragon 690. It is supplemented by a 6GB memory + 128GB storage combination. Under the hood, we can also find a 5000mAh high-capacity battery.

The Snapdragon 690 is built on 8nm process; it uses Qualcomm Kryo 560 self-developed CPU, the main frequency of the large core is 2.0GHz, and the GPU is Adreno619L. Compared with the previous generation Snapdragon 675, its CPU speed is increased by 20% and the graphics performance is improved. 60%, can provide users with more stable services.

It is worth mentioning that in addition to this mid-range machine, OnePlus will also bring surprises to everyone on the OnePlus 9 Pro. It not only has strong performance, but also has a major upgrade in the camera.

According to previous news, the OnePlus 9 Pro will use a unique dual main camera solution, equipped with two Sony IMX689 sensors, and also co-produced a camera system with a century-old camera manufacturer, which will usher in a leap-forward upgrade in imaging. 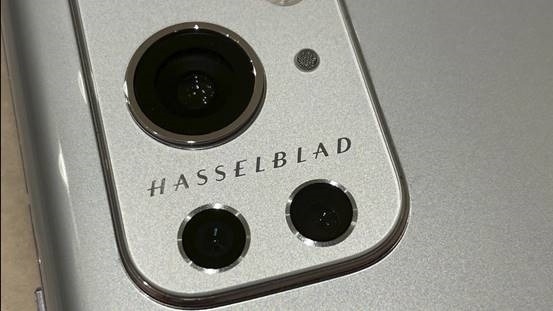 On the whole, OnePlus has completely changed its previous strategy this year, and the overall layout is more radical. It may become a bright new star in the smartphone market in 2021.