Today, it’s been officially confirmed that the cooperation between OnePlus and McLaren has ended. So the former will no longer produce McLaren co-branded smartphones.

This short-term partnership can be traced back to 2018. A McLaren spokesperson said: ‘Our partnership with OnePlus has ended as scheduled in recent days. This is a very successful collaboration between the two innovative brands. Since starting cooperation in 2018, OnePlus has been a valuable partner, and we wish them good results in the future.’ 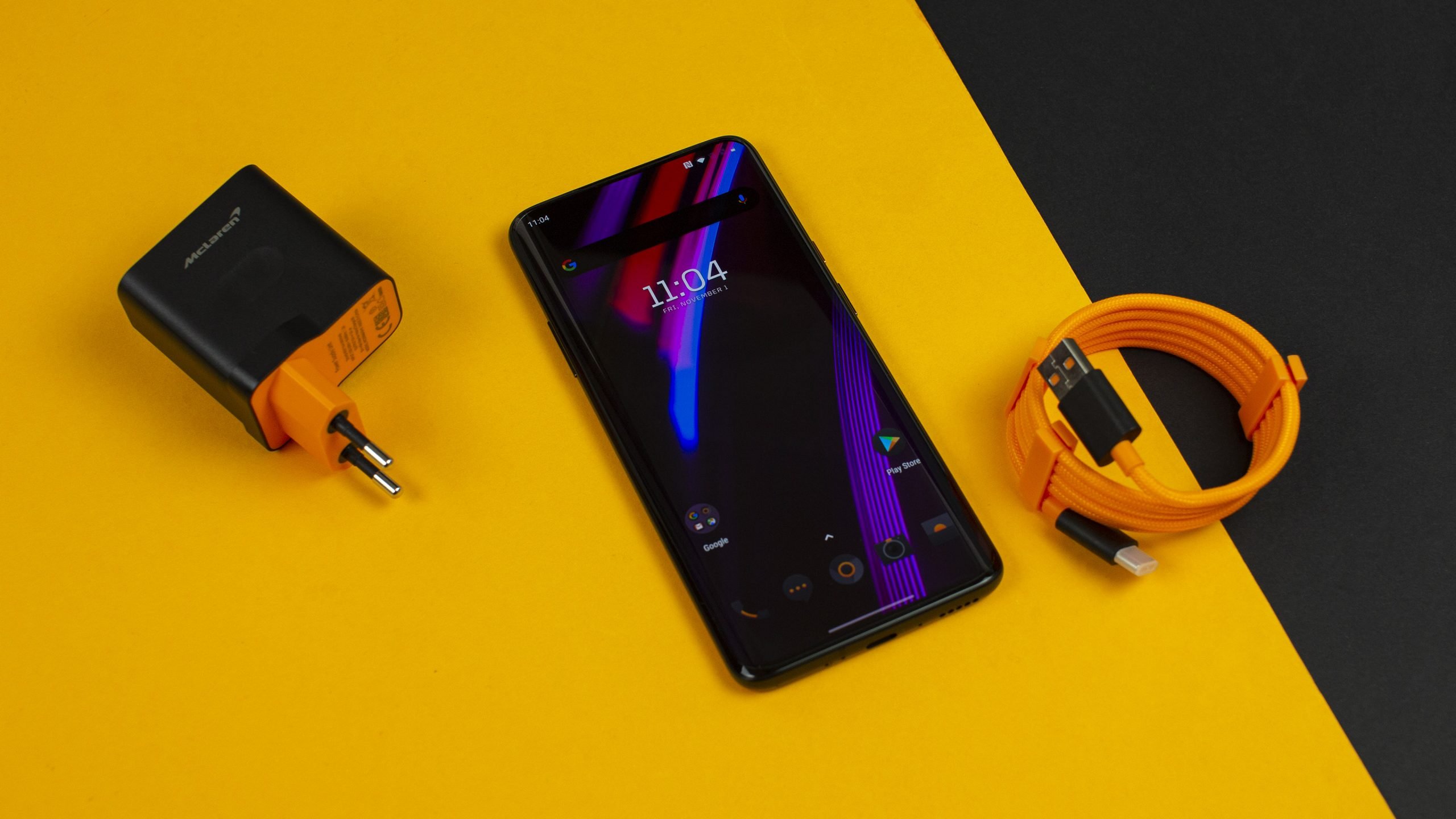 Therefore, this also means that OnePlus 8 will not have a McLaren customized version.

The OnePlus 7T Pro McLaren Edition has distinctive motifs and colors that bring it closer to the racing company. An orange stripe surrounds virtually the entire back panel of the phone. The handset also runs a customized version of the software with many McLaren elements. 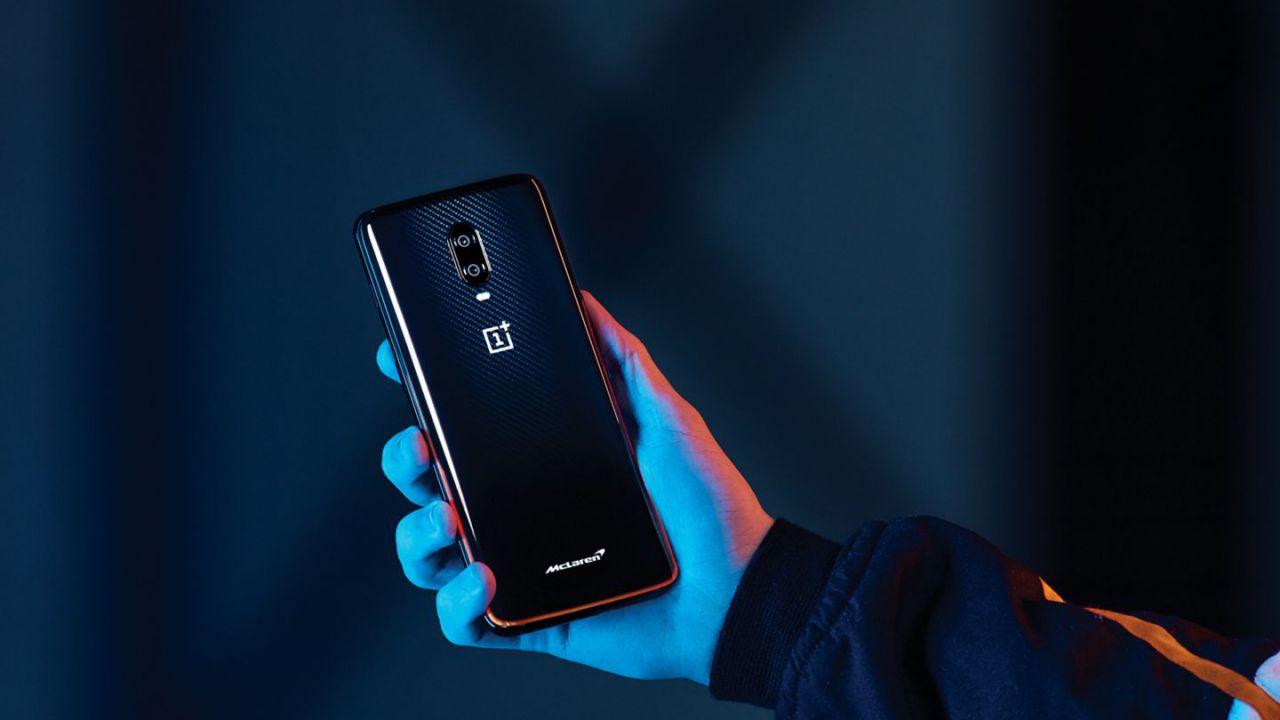 There is also a 4,085mAh battery, an improvement of less than 100mAh if we compare it with that of the OnePlus 7 Pro. It supports fast charging. They can be charged at 30W using the Warp 30T technology. We have everything expected for a terminal with these characteristics: dual-band WiFi, Bluetooth 5.0, GPS, GLONASS; NFC, USB C 3.1.

In terms of camera, there is a pop-up front camera with a 16-megapixel sensor and 2.0 focal length. The rear-mounted three sensors have 48MP, 8MP, and 16MP resolutions.