In the past, OnePlus has been offering only premium smartphones. But this year, it revised its strategy and we saw the OnePlus Nord mid-ranger. As we have reported previously, this is not the end – the company is going to release a low-end smartphone dubbed the OnePlus Clover.

As AndroidCentral reports, the Chinese company will bring a new entry-level smartphone. The so-called OnePlus Clover will come with a Qualcomm Snapdragon 460 SoC. Apart from this, it will feature a 720p display. All these low-end features will allow the manufacturer to sell it for less than $200. But besides the less-attractive features, it will have a couple of selling points such as a large 6,000mAh battery. Moreover, this model will go on sale globally, with a special focus on key markets like India. 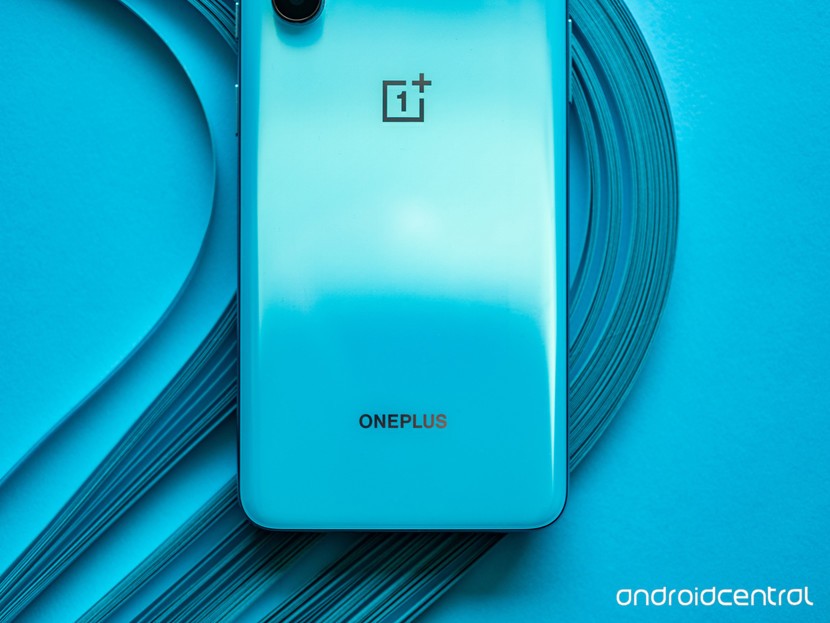 As said, the OnePlus Clover will come with a 6.52-inch 1560 x 720 screen, which will be using an IPS LCD material. As for other features, the phone will sport a 4GB of RAM and a 64GB of internal storage. But the latter will be able to expand via the microSD card slot. The fingerprint recognition module will be located on the back and the company will also offer the usual connectivity options.

Though we are dealing with an affordable smartphone, OnePlus still puts a triple-camera on the back. It will consist of a 13-megapixel primary lens accompanied with two 2 megapixel lenses. The large battery will support an 18W fast charging. Since it is a budget device, a 3.5mm headphone jack will also be present.