When recently OnePlus launched the Nord mid-range smartphone, it stopped being a premium smartphone brand. So we can state that there is no smartphone brand that makes only flagships. Even the Cupertino-based Apple has added the iPhone SE to its line. Anyway, OnePlus is still recognized as a top brand that designs amazing handsets. But will it keep this title once it releases a low-end model? This is not ground-less. Now, there is news that the company is interested in the entry-level smartphone market. 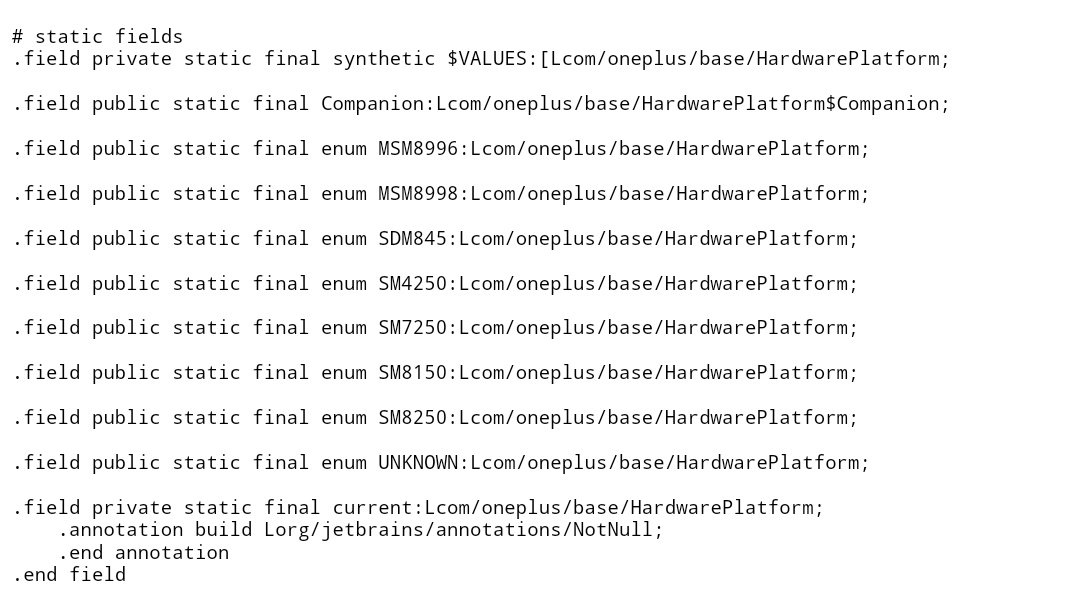 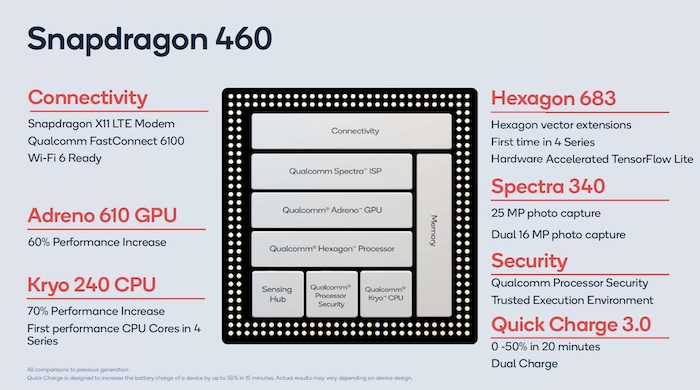 Since the Snapdragon 460 is prepared for LTE dedicated smartphones, this mysterious smartphone may be sold in developing countries where 5G networks have not yet appeared. In addition, since this is a 400 series chip, the price of this phone will definitely be very cheap. So it is very possible that it is under $250. 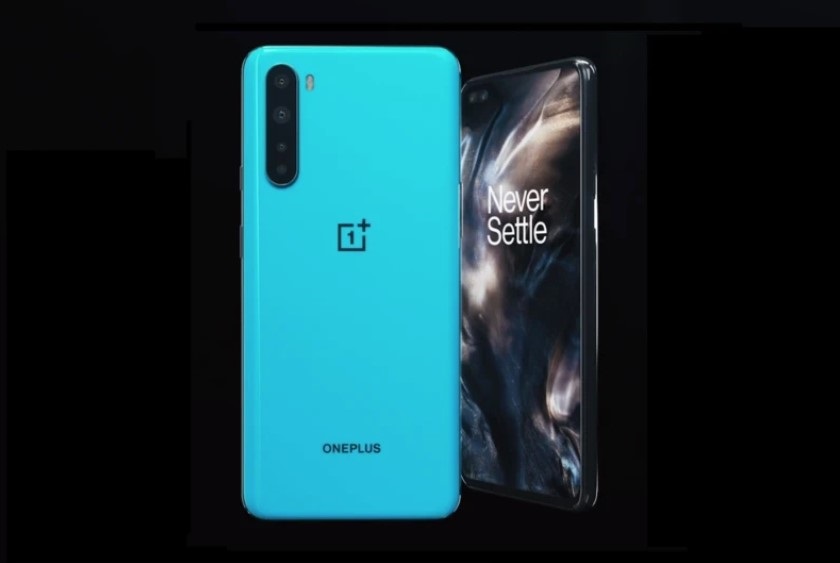 Apart from this, OnePlus seems to be developing a device that will use the 2017 Snapdragon 660. This special model may have 4GB of memory and will run on the Android 10 system. While we don’t know when the Snapdragon 460-powered OnePlus phone will appear, the Snapdragon 662 / SD655 phone is expected for the end of September. Its price will sit between the $213 and $240 mark in the competitive stronghold of India.