Do you know any major smartphone maker from China that hasn’t entered the TV market? At the moment, we can’t remember any. Even OnePlus that is known for its flagship smartphones has made a few models. And some of them were announced today. As GSMArena reports, the new U-series and Y-series OnePlus TV products were launched in India. These new models join the two Q-series models announced last year. 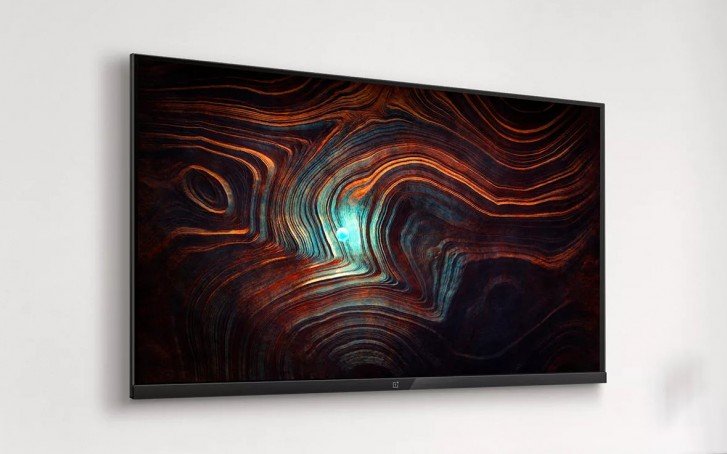 As the name implies, the OnePlus 55U1 has a 55-inch screen. It comes with a 4K LCD panel with 93% DCI-P3 coverage along with support for Dolby Vision and HDR10+. There is also a 30W audio system with 4 speakers. Of course, they support Dolby Atmos.

As for system, the OnePlus TV products from these series run Android TV 9 with the assortment of media apps. Among them, we can mention Netflix, Amazon Prime Video, YouTube, and more. There’s also built-in Chromecast with Miracast and DLNA. As we are dealing with an Android smart TV, it’s logical to see Google Assistant and Amazon Alexa support. 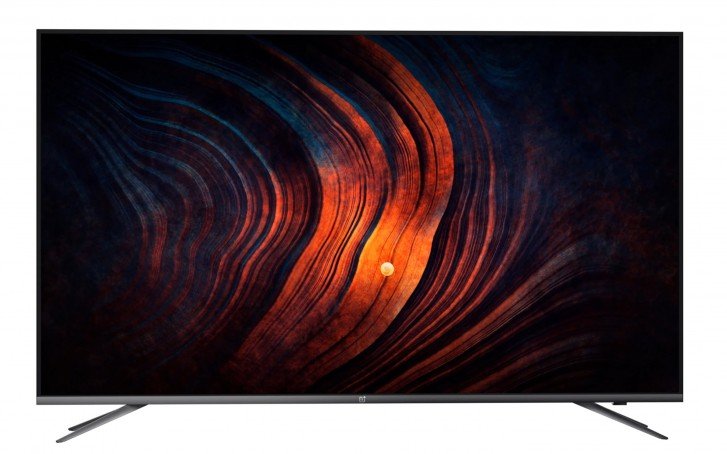 This OnePlus TV has a 95% screen to body ratio, 6.9mm thickness, carbon fiber pattern over the speaker system and a metal body. Unlike the newly released Xiaomi TV Master that comes with a glass stand, this TV has a two-piece metal stand that extends to the edges.

Apart from the OnePlus TV 55U1, there are also the 43Y1 and the 32Y1 models. The 43-inch model features a 1920×1080 resolution LCD panel, and the next model has a 1366×768 resolution LCD panel. As the company claims, both models support 93% DCI-P3 color coverage. They also come with 20W speaker system with Dolby Audio, Android TV 9, built-in Netflix and Prime Video apps, and Chromecast. 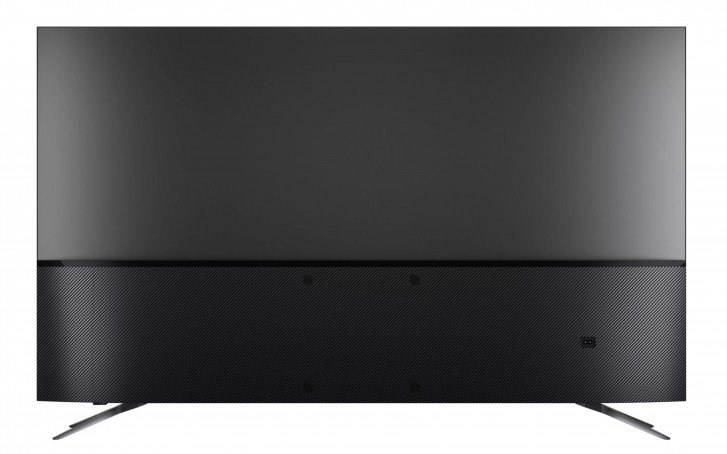 Not surprisingly, these three support the OnePlus Connect app. You can use it from multiple devices simultaneously, including iPhones. The TVs also feature a new data saver mode. Due to it, the TV will reduce data consumption and give warning when you exceed your preset limit. There is a new Kids mode, which lets you set restrictions on what can be accessed and also control viewing time. 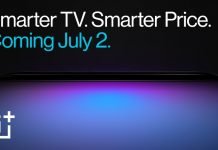 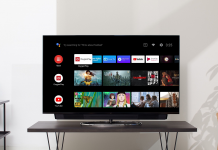