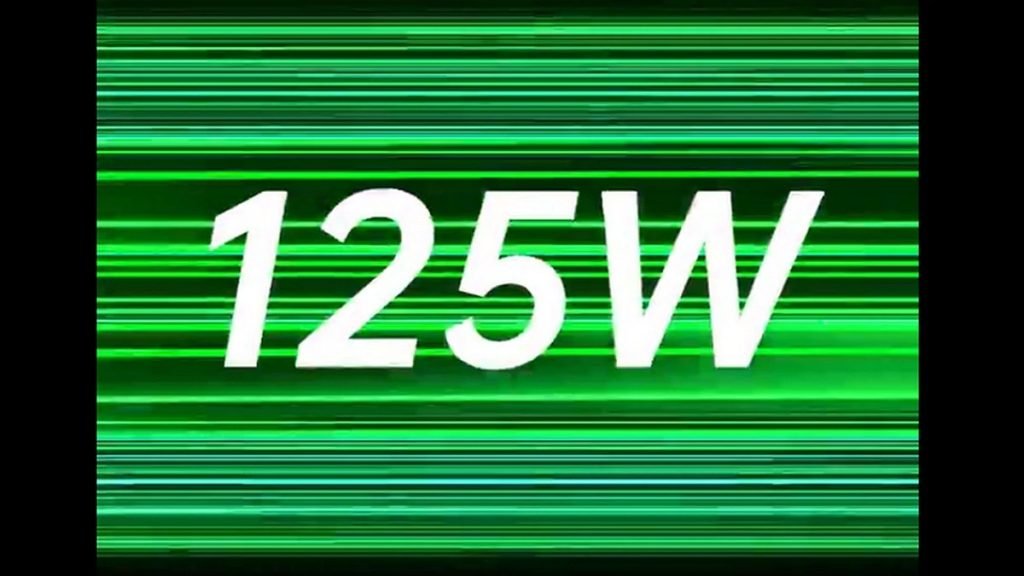 According to official Twitter handle, the new charging tech will launch on July 15th. Apart from a video teaser, there was no other information present about the 125W charging technology. However, it is not confirmed whether the company will announce a new smartphone using the same tech or it will be a standalone event for fast charging tech.

The whole technology behind the 125W fast charging is not yet revealed, but we expect a detailed overview ta the launch event on July 15 at 2 pm Beijing Time (12:30 IST).

Realme is also working on Ultra Dart fast charging technology which could launch within the next few months. Next few months are quite important as several new technologies, foldable devices are going to launch. 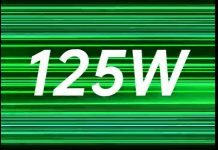 Realme to announce its own 125W fast charging technology too