Oppo Reno 4 series is on the verge of global launch as the device has started appearing on certification. Oppo launched the Reno 4 and Reno 4 Pro last month in China, and now the time is for its launch in other countries like India. According to the latest rumours, the company will launch a dedicated version in India. However, some new and old Oppo devices have recently surfaced on WiFi Alliance which confirms launch in the global markets.

Already, there’s information about some of the models. The Oppo CPH2067 is A72 smartphone which was launched in April this year, while CPH2069 is Oppo A52 smartphone. The Oppo A002P is some new device, and it could be the Oppo Reno 4 or some other variant of the Oppo’s Reno series. Oppo CPH2013 is the Oppo F11 Pro.

It appears all these devices are on the way for their global launch. Moreover, all four devices feature Android 10 onboard and support dual-band WiFi Support.

The CPH2069 aka Oppo A92 features a 6.5-inch display with full HD 1080 x 2400 pixels. The smartphone houses a triple rear camera sensor with the 16-megapixel ultrawide lens, 8-megapixel depth sensor, 2-megapixel macro lens and an LED flash at the back. An 8-megapixel front selfie camera is present for selfies and video calling.

MediaTek Dimensity 800 is present on the board with 4035mAh battery, 18W fast charging, USB 2.0 and side-mounted fingerprint sensor.

We expect the Oppo Reno 4 to launch soon in the coming few weeks in India. 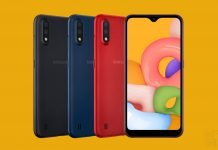 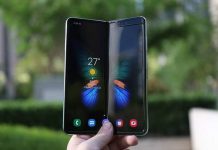 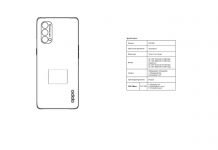