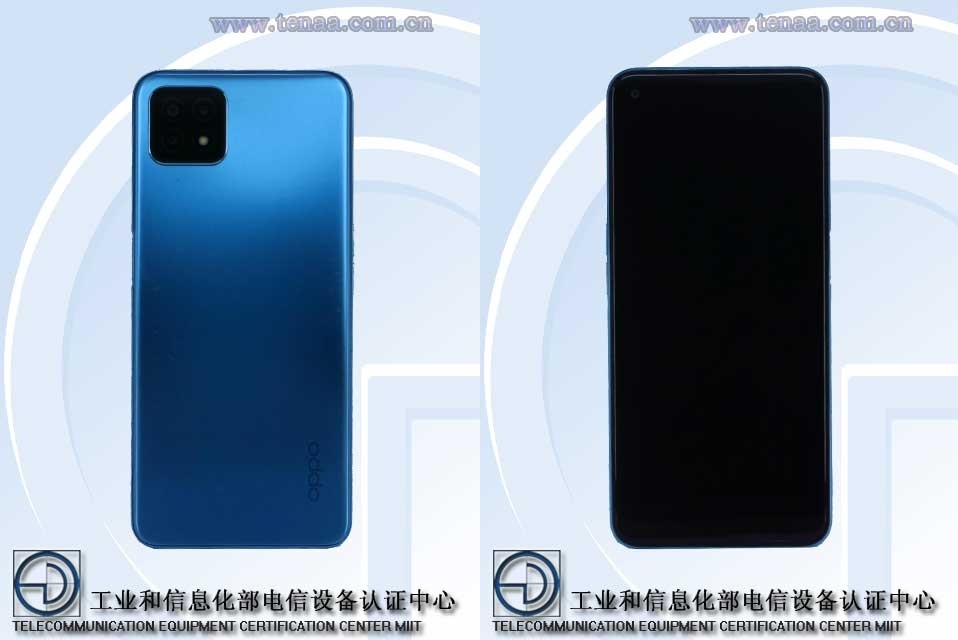 According to GSMArena, the new OPPO A53 supporting 5G network has been leaked recently. The new OPPO A53 5G models have code names PECM30 and PECT30. In addition to Geekbench, the machine has also been certified by the Ministry of Industry and Information Technology for network access. It is equipped with a FHD resolution of 6.5-inch LCD screen, fingerprint recognition on the side, three rear cameras (16MP+2MP+2MP), front lens of 8MP, 4/6/8GB memory and 128GB body storage, a built-in 3945mAh battery.

This OPPO A53 5G has now appeared in the telecom product library. It still uses a 90Hz refresh rate screen and is equipped with a MediaTek Dimensity 720 chip. It’s built on the 7nm manufacturing process and employs an octa-core CPU that consists of 2x Cortex-A76 cores and 6x Cortex-A55 cores coupled with a Mali-G57 MC3 GPU. The chipset can be paired with LPDRR4X RAM and UFS 2.1 storage. 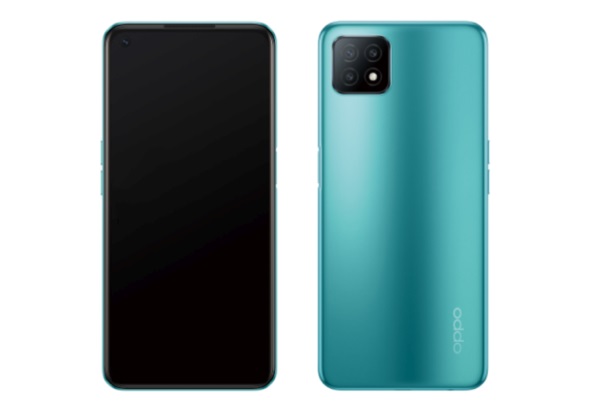 The OPPO A53 5G will be officially launched on December 1. The 4+128GB version is priced at 1,599 yuan ($243), and the 6+128GB version is priced at 1,799 yuan ($274). There are three colors: Secret Night Black, Streamer Purple and Lake Green. According to previous rules, smartphones in telecommunications are not necessarily to come at the same price as the official retail price, but they will not differ too much.