OPPO released the A93 smartphone equipped with MediaTek Helio P95 processor and 6.43-inch AMOLED screen in October last year. Today, the company launched its follow-up product dubbed the OPPO A94. 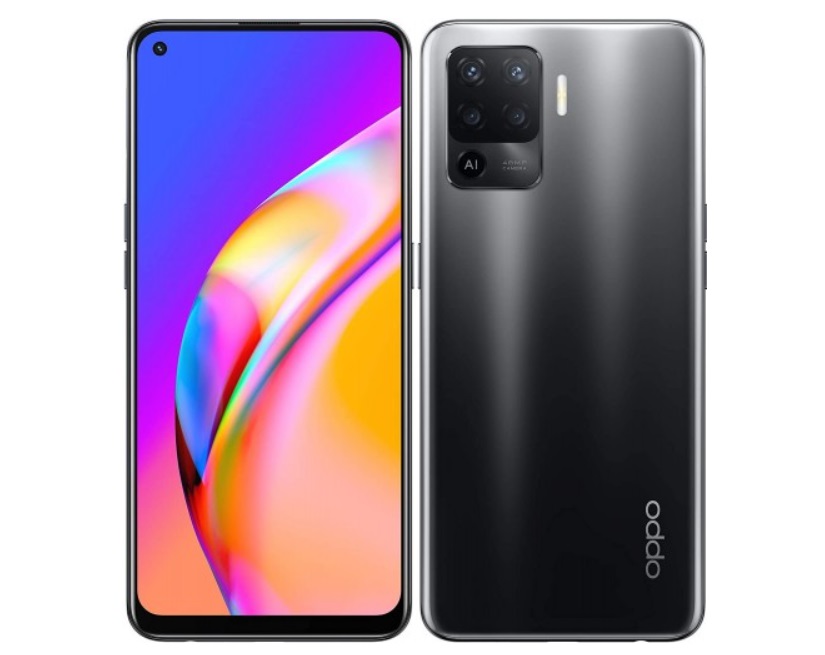 The OPPO A94 inherits the previous generation in terms of processor and screen. Thus, our protagonist still comes with the MediaTek Helio P95 processor and a 6.43-inch Full HD+ AMOLED screen. But this time, the system it runs on is based on Android 11. The ColorOS 11.1 UI ideally works with an 8GB RAM and a 128GB storage space. However, the latter can be expanded through the microSD card.

The camera aspect is the improvement point of the OPPO A94. The front camera has been upgraded from 16MP of the previous generation to 32MP. But the front-facing 2MP depth camera is removed. By the way, the rear carries a 48MP main camera, as well as ultra-wide-angle and micro-range and black and white camera sensors.

The OPPO A94 is equipped with a 4310mAh battery, which supports 30W charging. The phone also supports screen fingerprint recognition, and comes with both 3.5 mm headphone jack and USB-C interface.

The OPPO A94 is 7.8mm thick and weighs 172 grams. It is divided into Fluid Black and Fantastic Purple colors. It is currently available on the OPPO UAE official website. But the price and release date have not been announced.