Oppo is continuously working to evolve smartphone technology by bringing forth new patent designs and technologies. Overtime, Oppo has developed a lot of exclusive technologies which are already present on its smartphones or coming soon. In addition, the company today unveiled the super fast 125W Flash Charging and 65W AirVOOC charging technologies. 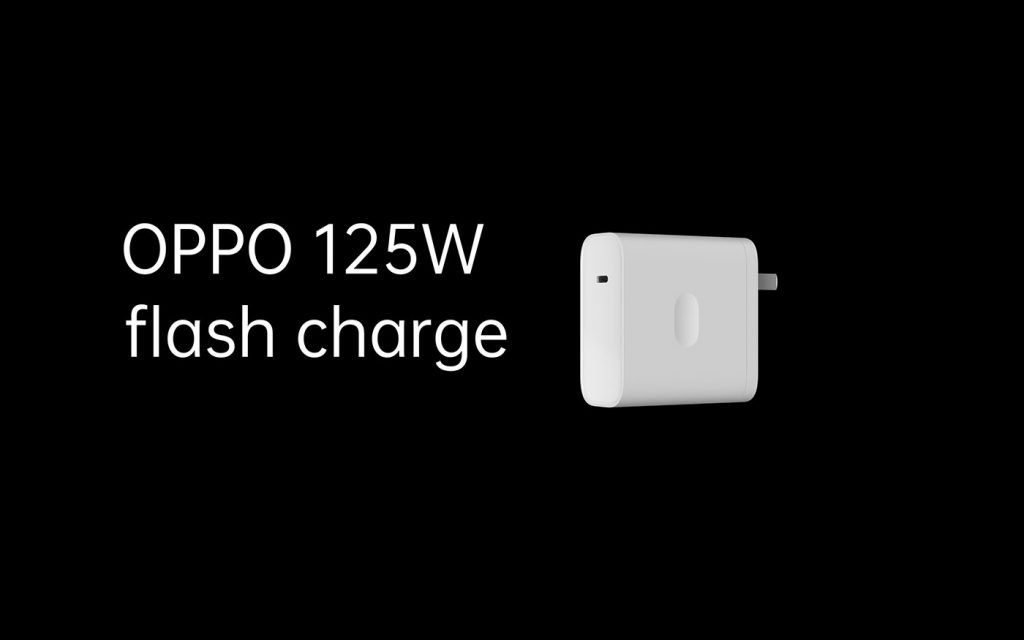 The new 125W Flash charging technology can charge up your 4000 mAh battery within 20 minutes from 0-100%. The Flash Charging uses the increased current instead of the voltage to increase the overall total wattage. The total voltage is clocked to 20W and the current is made stable at 6.25A. The new Flash Charge tech uses two 6C cells instead of the two 3C cells.

The new technology houses three parallel charge pumps along with an MCU (Microcontroller Unit). On the other side of the coin, the safety and security while charging are improved with the addition of 10 more temperature sensors. It uses fuse overvoltage protection for enhanced protection.

Surprisingly, the 125W flash charging is compatible with SuperVOOC and VOOC protocols. 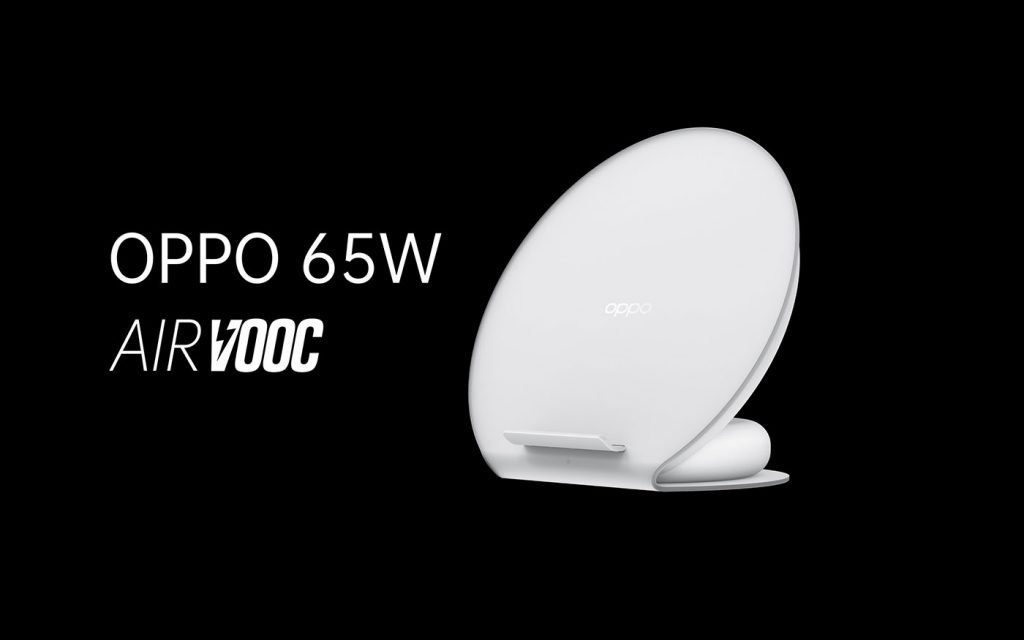 The company also unveiled 65W wireless charging technology which can charge a 4000 mAh battery in just 30 minutes. It charges the smartphone at the same pace as like the wired 65W SuperVOOC charging. TheOppo AirVooc uses isolated charging ump technology with a parallel dual-coil design for better efficiency. It supports Qi wireless charging protocol.

The pricing and availability details for the chargers based on this technology is unavailable at the moment.