Earlier today, Oppo held the INNO Day 2020 conference. The company revealed many new gadgets at the conference including the OPPO X 2021 and its new Oppo AR Glasses 2021. The new OPPO AR Glass 2021 will act as the successor to the first generation OPPO AR Glasses, launched last year. The event took place in Shenzen, China. 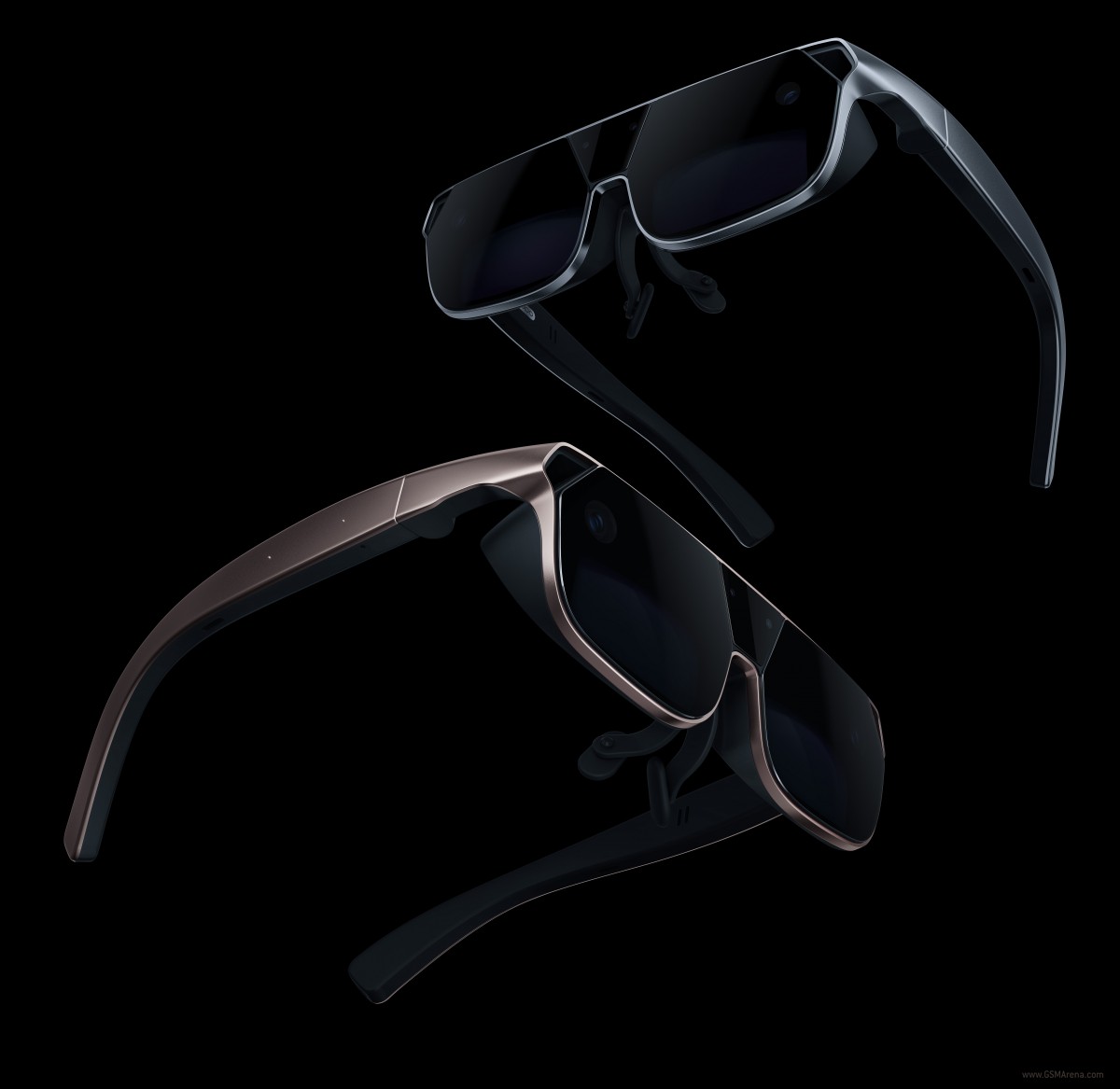 In comparison, OPPO AR Glass 2021 is nearly 75% lighter than the previous generation. According to the company, the new glasses will be comfortable to wear for a longer period of time. The new device is 75% lighter than its predecessor and can be connected to a smartphone easily through a USB-C to USB-C port.

In addition, the company implemented the Birthbath optical solution. Compared to its predecessor, the new device received significant upgrades. Firstly, the contrast of the screen has increased by 53%. Secondly, the brightness uniformity has increased by 98%. Thirdly, the number of pixels per degree has increased by 40%.

OPPO AR Glass 2021 houses a 0.71-inch ultra-clear OLED display to the human eye, which is equivalent to viewing a 90-inch giant screen from 3 meters away. It also features a customized large-amplitude speaker and a unique acoustic design with a semi-open rear cavity ensuring that it has a home theater Like experience which in its own way makes you believe that you are watching a giant 90-inc screen from 3m distance.

How will the OPPO AR Glass 2021 utilize a different set of integrations…?

Augmented reality relies heavily on interaction from the host. This device has some serious integration that will support mobile phones, gestures, spatial positioning, and voice.

Secondly, Gesture interaction will help users detect and track both hands in milliseconds with the help of its binocular fisheye cameras.

Thirdly, the Spatial positioning system is formed by the ToF lens, binocular fisheye camera, and IMU. It can achieve centimeter-level positioning accuracy within 1°. The ToF lens performs environmental scanning and plane detection in time-sharing to ensure the correct and stable 6DoF posture and the continuity of the user’s space at all times; the binocular fisheye camera scans the environment and local map construction in real-time and completes the three-dimensional space positioning calculation within millimeters.

However, as per today’s conference, Oppo will launch the device next year. The company will also provide a complete client-side SDK and development toolchain that supports rich interfaces, and will later open up the OPPO mobile AR.