We know the OPPO Reno4 Pro 5G and the Reno4 5G will be available in the US and many other markets very soon. They have appeared on the FCC with model numbers of CPH2089 and CPH2091, respectively. But today, a new and mysterious model from OPPO visited the same certification platform. It has a model number of CPH2127. If you like news like this, you should know the same model has also surfaced at TENAA. Apart from this, the same model has been previously spotted at certification platforms like Indonesia’s TKDN, India’s Bureau of Indian Standards (BIS), and Russia’s Eurasian Economic Commission (EEC). This is another sign that the upcoming OPPO smartphone will be sold in many big markets. 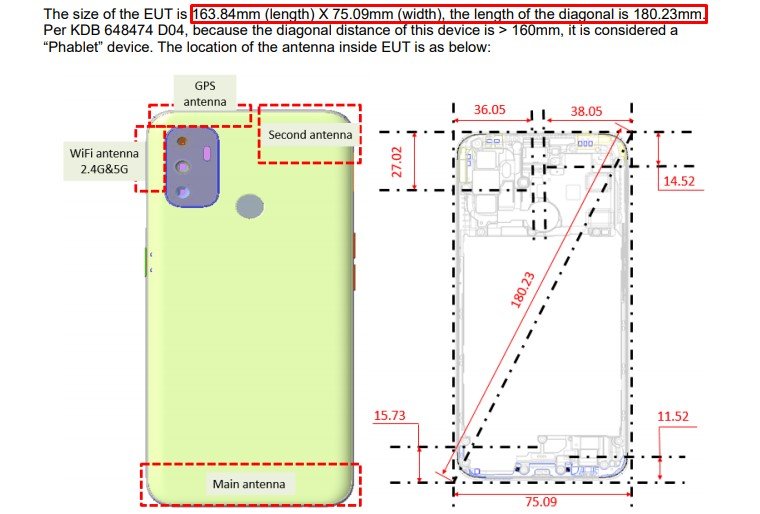 The OPPO CPH2127 FCC documents show how the phone will look. We can see that it has a rectangle-shaped camera housing on the rear. It consists of three sensors and an LED flash. A traditional fingerprint scanner can also be seen on the rear shell of the CPH2127. 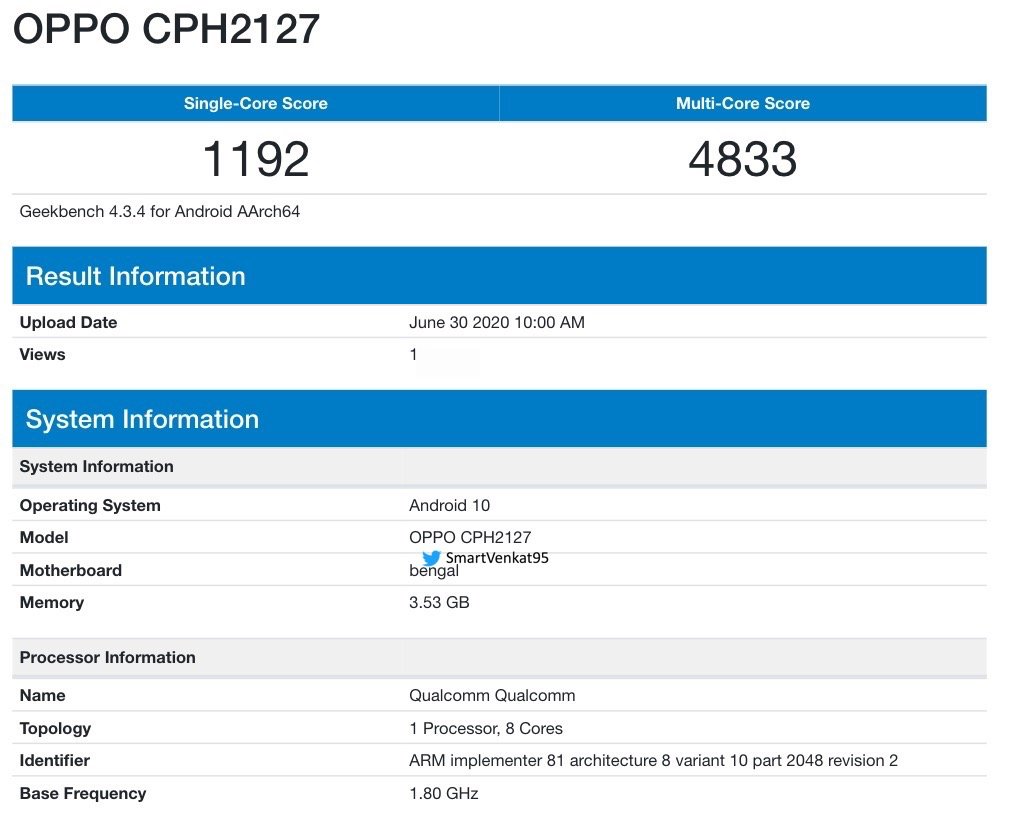 The OPPO CPH2127 appeared on Geekbench listing in June. That time, we learned that our protagonist is powered by Qualcomm’s octa-core processor that has a base frequency of 1.80GHz. This processor has had a codename of ‘Bengal’. So there was every reason to think we are dealing with the Snapdragon 662 SoC.