After Realme, Xiaomi, and Redmi, here comes another Chinese tech manufacturer entrance to Europe. Oppo has partnered with Vodafone to make debut in Europe. In an announcement today, the Chinese smartphone maker announced its partnership with Vodafone which is a prominent telecom carrier in Europe. 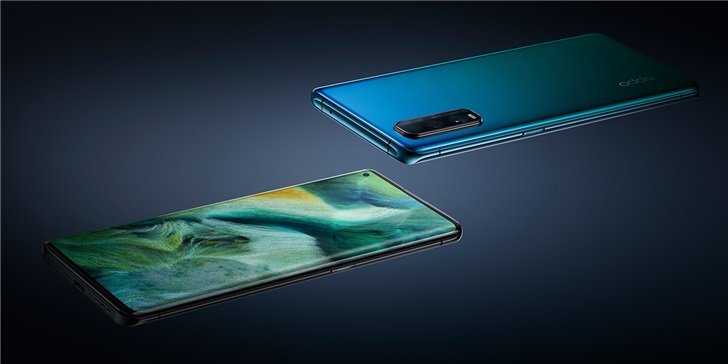 Oppo will start retailing its 5G smartphones at compelling prices offering value-for-money in UK, Germany, the Netherlands, Spain, Portugal, Romania, and Turkey. It will be a perfect replacement for Huawei smartphones which were pulled from the market last year due to the US export ban on Huawei. It will be now an overwhelming opportunity for the Vodafone to bring more and more customers under its 5G network with powerful devices at compelling prices.

The Chinese smartphone manufacturer will launch its Oppo Find X series, Reno series and A series in Europe.  Oppo is the second-largest smartphone vendor in its home country and ranks well in other countries like India, Malaysia, etc.

“Oppo has a product range that can hit many of the same segments as Huawei, enabling it to gain market share at the expense of Huawei,” Peter Richardson, research director at Counterpoint Research, explained to TechCrunch. “Oppo has always used quite a European flavour in its product design. This extends to things like colour choice, packaging, and advertising materials. This makes it acceptable to European consumers.”

Last year, Huawei witnessed a huge spike in its market share with the rollout of 5G compatible smartphones. But the spike was not for so long as the US forged sanctions on the company soon after. However, Oppo can easily relapse that spike with its budget-friendly 5G smartphones.