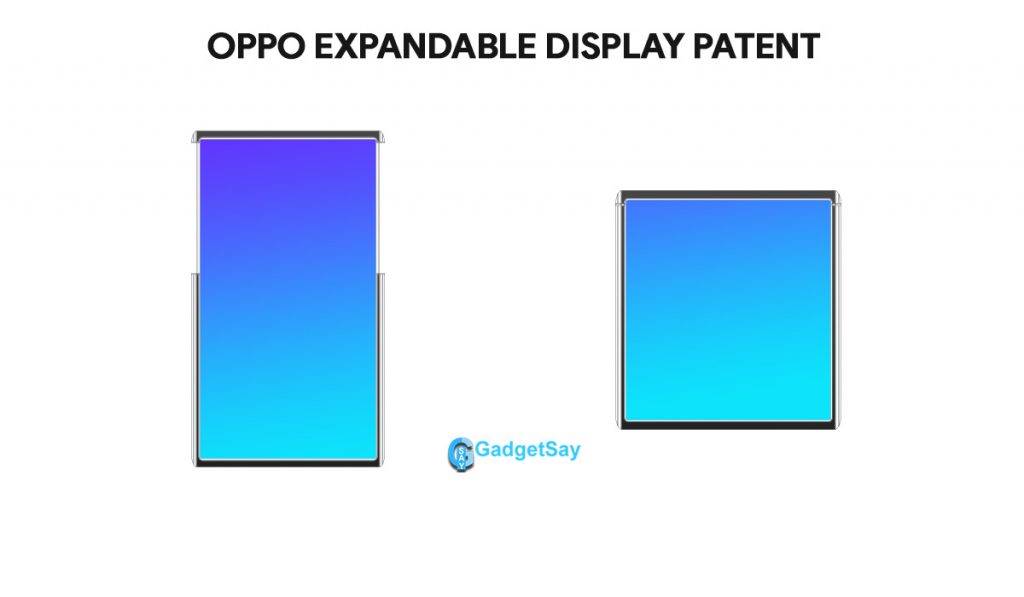 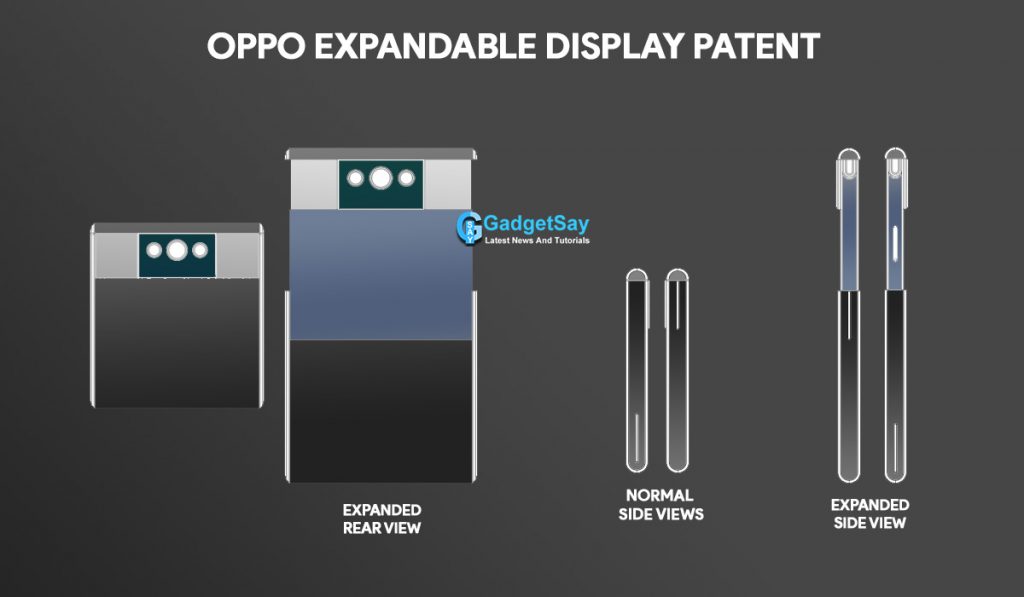 However, a couple of buttons is visible on either side of the smartphone.

As of now, it appears to be a futuristic device, but can really excel if Oppo comes with a well-planned way. The expandable display is either a rollable display or there’s some mystery mechanics m behind it. However, we expect some more information about the technology to properly evaluate its advantages and disadvantages.