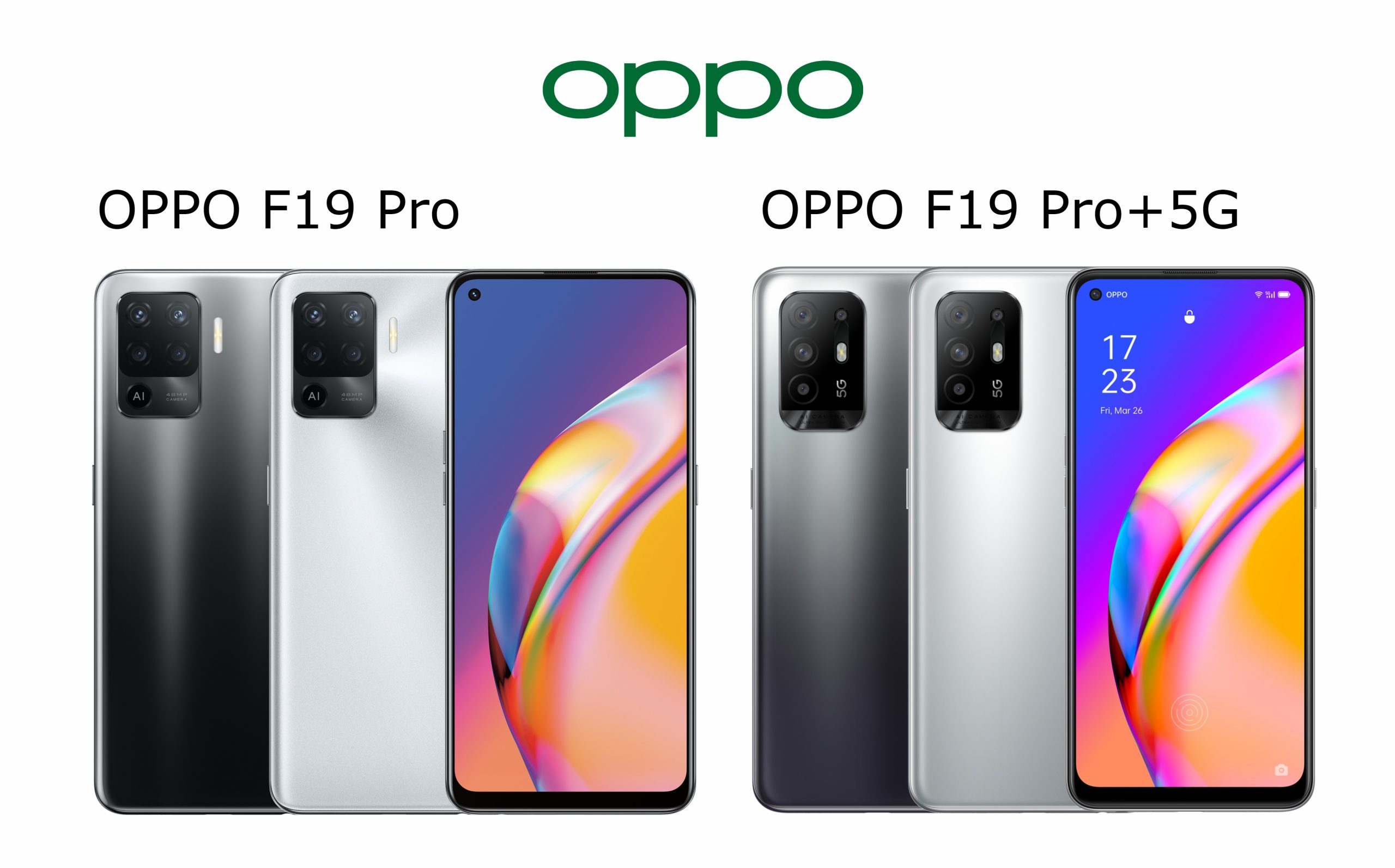 Moving towards the front, both of them gets a 6.4″ FHD+ AMOLED display with a 60Hz refresh rate. In addition, the display has a resolution of 2400 x 1080 and comes with a pixel density of 409PPI. It comes with a 90.80% screen ratio and supports a touch sampling rate of 135Hz for Normal mode and 180Hz for Game mode. For brightness, it goes up to 800nits at its peak. The device also uses a Quadcom simple touch design and has covered the quad-camera with a scratch-resistant Gorilla Glass 5 on the rear.

Both of them draw their power from a 4,310mAh  battery. The Oppo F19 Pro supports 30W VOOC fast charging. Whereas, the Oppo F19 Pro+ 5G supports an impressive 50W Flash charge, but comes with a 65W SuperVOOC flash charger in the box.