Oppo Watch bearing model number OW19W6 has just appeared on SIRIM Malaysia. The same Oppo Watch appeared on BIS India and IMDA Singapore a few days ago. From the SIRIM Certification, the smartwatch supports WiFi and Bluetooth. It is named is a Hybrid Wearable which means it could feature an analogue dial too?

It appears to be some new Oppo Watch apart from the Oppo smartwatches which have already launched. Oppo Hybrid Watch OW19W6 will be different from other smartwatches as it will feature analogue and digital console. It supports WiFi 802.11 b/g/n and Bluetooth.

The smartwatch is slated to launch in India, Singapore, and now it appears to be surfacing in Malaysia too.

However, Oppo has announced a new smartwatch a few months ago. It is available with 1.91 inches AMOLED flexible display with 402 x 476 pixels resolution. Other features of the Oppo Watch includes the presence of Snapdragon Wear 2500 SoC coupled with Adreno 305 GPU. An 8GB storage and 1 GB RAM resides on the board. It carries Bluetooth 4.2, WiFi and GPS onboard. The smartwatch support E-SIM 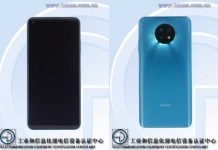 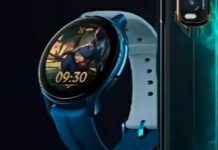 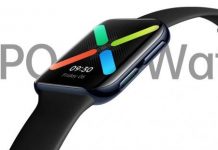 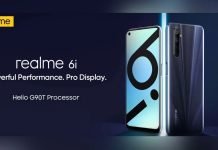 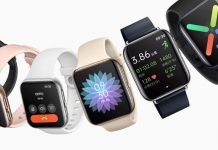