According to a well-known Weibo blogger, the OPPO new machine is testing the high-frequency version of Snapdragon 865. The main frequency is increased to 3.2GHz±. Thus, it may also be the first exclusive overclocked variant of the current flagship SoC of Qualcomm. The theoretical performance should be better than that of the Snapdragon 865+. 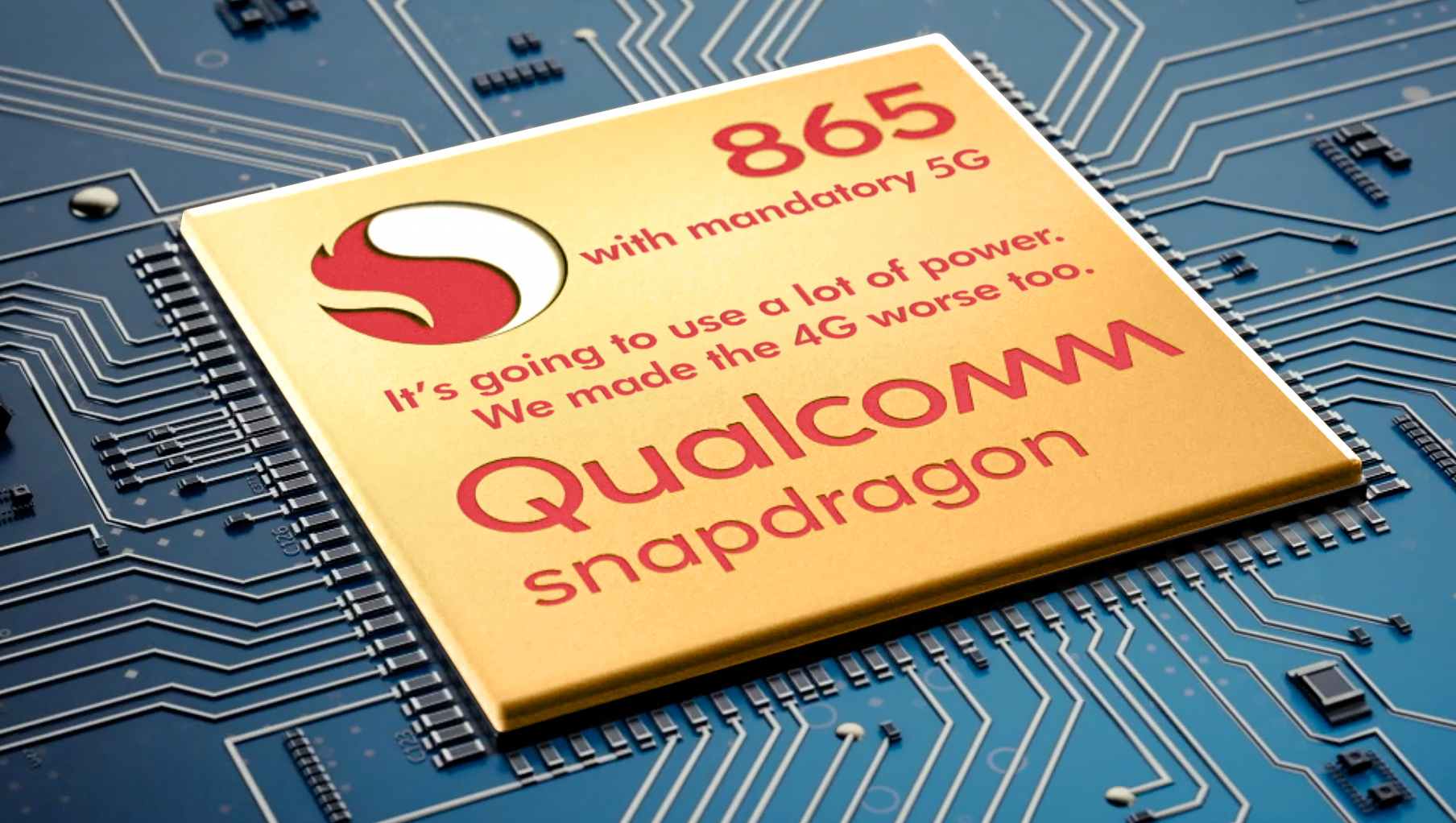 We know that the recently-released Huawei Mate 40 features a Kirin 9000 processor. The latter is known for its first adoption of a 5nm process. Also, the CPU frequency has reached 3.13GHz. This is the highest among mobile processors. Now, it is reported that OPPO is testing the Snapdragon 865 high-frequency version. Moreover, the frequency has been increased to 3.2GHz.

In fact, there is a real reason to think that Qualcomm and smartphone brands can work on the overclocked variant of the existing Snapdragon 865 chip. We mean when the next-gen Snapdragon 875 is out, it will be available only on the true flagship models because of scarce capacity. But this doesn’t mean those companies shouldn’t design and released new models. For all these cases, the overclocked or the so-called full-blooded version of the Snapdragon 865 may become the best choice.