OPPO K7x 5G has been making rounds on WebSphere since last few weeks. Recently, the Chinese e-tailer JD has listed the device on their website which revealed the launch date as well. The listing confirmed that the device will launch in China on November 4. Not only that, the Oppo K7x 5G specifications have been listed on TENAA entirely. According to the website, the device will house the MediaTek Dimensity 720 processor and includes a higher refresh rate sampling. They have also included a quad-camera setup along with a bigger battery. 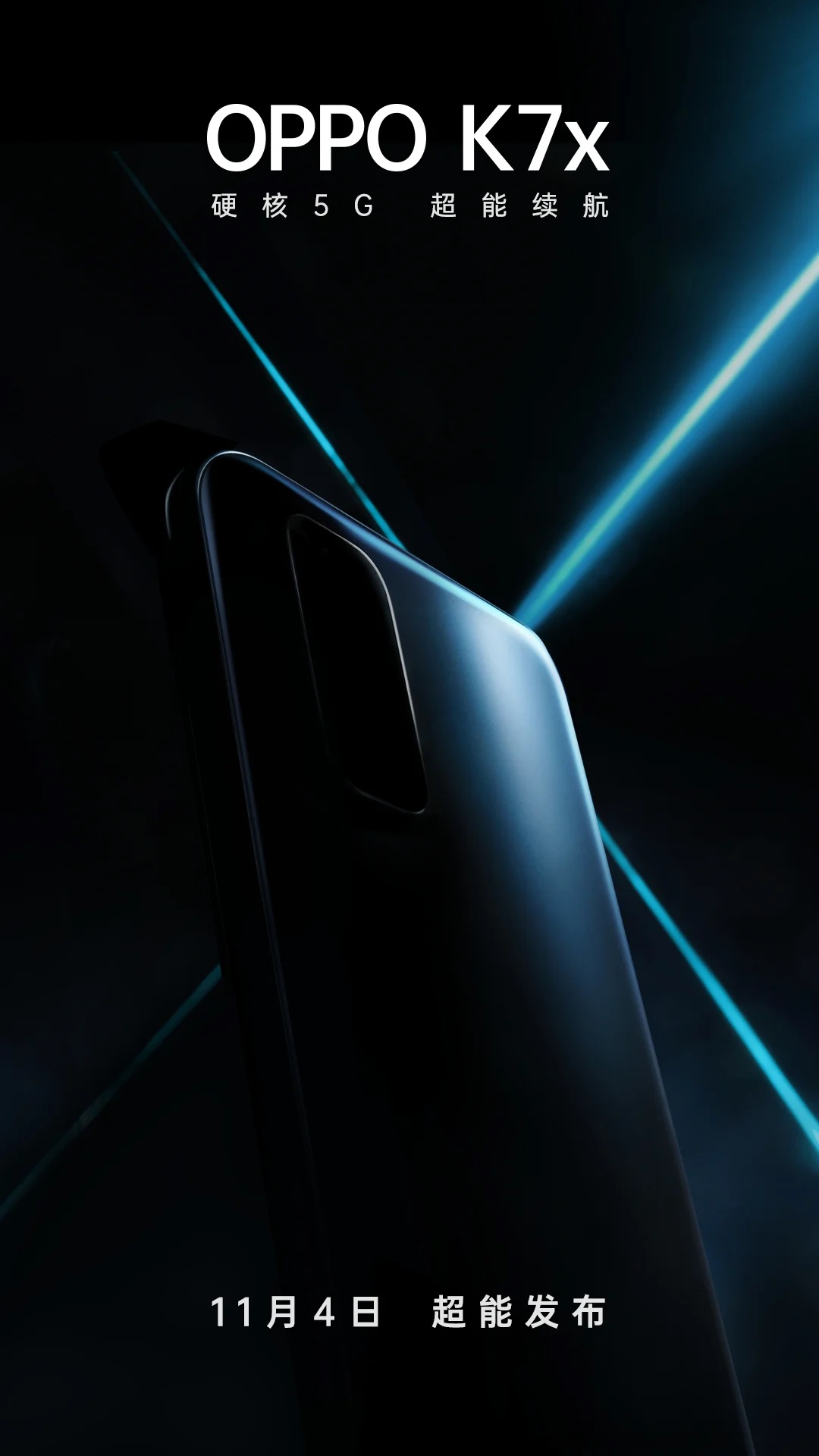 At its core, the Oppo K7x 5G will be powered from an octa-core MediaTek Dimensity 720 SoC. The processor maxes out at 2.0GHz making it a dependable mid-range device. The device will be coupled with up to 8GB RAM and 256GB internal storage. As per the listing on TENNA, the device is seen running on Android 10.

Moving towards the front, it will flaunt a 6.5-inch FHD+ LCD display with a 90Hz refresh rate sampling. The display features a 1080 x 2400 resolution along with 180Hz touch sampling rate. Talking about weight distribution, it weighs 194 grams with negligible bezel and 90.7 per cent screen to body ratio.

For optics, the Oppo K7x 5G sports a quad-camera setup at the rear with a 48MP primary camera with f/1.8 aperture, an 8MP secondary camera presumably ultra-wide-angle lens, and two 2MP camera sensors for depth/monochrome/macro. Whereas on the front, it features a 16MP camera for selfies.

Talking about other specifications, the device is likely to draw its power from a 4900mAh battery. Among other connectivity option, the device will feature 3.5mm headphone jack, VoLTE support, Wi-Fi, Bluetooth, and USB type C. Other than that the fingerprint reader is positioned on the right side and the volume buttons can be found on the left side of the device.

Although we have to wait for the pricing until the launch event. Other than that we did notice that the device will be available in grey, green and blue colour variants.

Up next: Vivo V2031EA smartphone surfaced on TENAA with Triple Rear Cameras