OPPO K7x 5G has been making rounds regarding its launch event since last few weeks. We covered an article based on its leaks a few days ago. Earlier today, the Chinese company has officially launched its second K series smartphone in its home market i.e. the Oppo K7x 5G. The smartphone offers 5G connectivity along with many other interesting specifications along with a decent price tag. 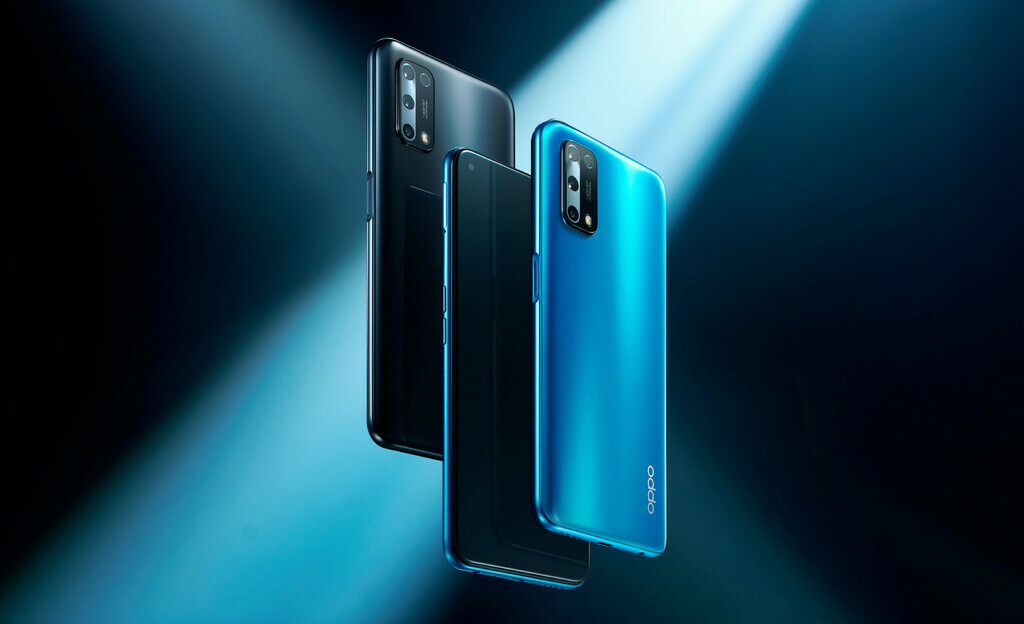 At its core, the Oppo K7x 5G will be powered from an octa-core MediaTek Dimensity 720 SoC. The processor maxes out at 2.0GHz making it a dependable mid-range device. The device will be coupled with 6GB RAM and 128GB internal storage. It runs on Android 10 out of the box based on the company’s own ColorOS 7.2.

Moving towards the front, it will flaunt a 6.5-inch FHD+ LCD display with a 90Hz refresh rate sampling. The display features a 1080 x 2400 resolution along with 180Hz touch sampling rate. Talking about weight distribution, it weighs 194 grams with negligible bezel and 90.7 per cent screen to body ratio. The screen has a pixel density of 405 PPI and maxes out at 600 nits of brightness.

For optics, the Oppo K7x 5G sports a quad-camera setup at the rear with a 48MP primary camera with f/1.8 aperture, an 8MP secondary camera presumably ultra-wide-angle lens, 2MP macro and 2MP depth sensor cameras. Whereas on the front, it features a 16MP camera for selfies.

Talking about other specifications, the device features dual-mode 5G, a 3.5mm headphone jack, VoLTE support, Wi-Fi, Bluetooth, and USB type C. Other than that the fingerprint reader is positioned on the right side and the volume buttons can be found on the left side of the device.

The Oppo K7x 5G comes in two colour variants – Black Mirror and Blue Shadow. Coming to its pricing, it is available at CNY 1,499 for its lone 6GB+128GB variant. As for its sale date, is already up for pre-booking in China at CNY 100. The sales will commence from November 11 onwards.