The OPPO Reno 4 series has not been officially released. But the detailed configuration information of the two models that are about to debut has been leaked. According to the configuration comparison chart of the OPPO Reno 4 series exposed by offline vendors, the two new models will come with the Snapdragon 765G processor and the standard 65w super flash charge, with a battery capacity of 4000mAh and support for super power-saving mode. But compared to the standard version of the front dual-hole face screen design, the OPPO Reno 4 Pro will use a single-hole curved screen and a 48MP main camera with optical image stabilization. Also, it will be accompanied by an exclusive 12MP night scene video lens and a 13MP long focal lens. It may come on June 4.

The whole system is equipped with Snapdragon 765G processor

Although the OPPO Reno 4 series has not yet announced the official release time, the real machine spy photos and promotional materials have been fully exposed on the Internet. Moreover, even offline distributors have released two new machine configuration comparison charts. The main parameters and specifications of this series are completely disclosed. Specifically, the two new models of the OPPO Reno 4 series are not equipped with the Snapdragon 768G processor. Instead, they come with an outdated Snapdragon 756G as standard. But both support 65w super flash charging technology and the battery capacity is 4000mAh. 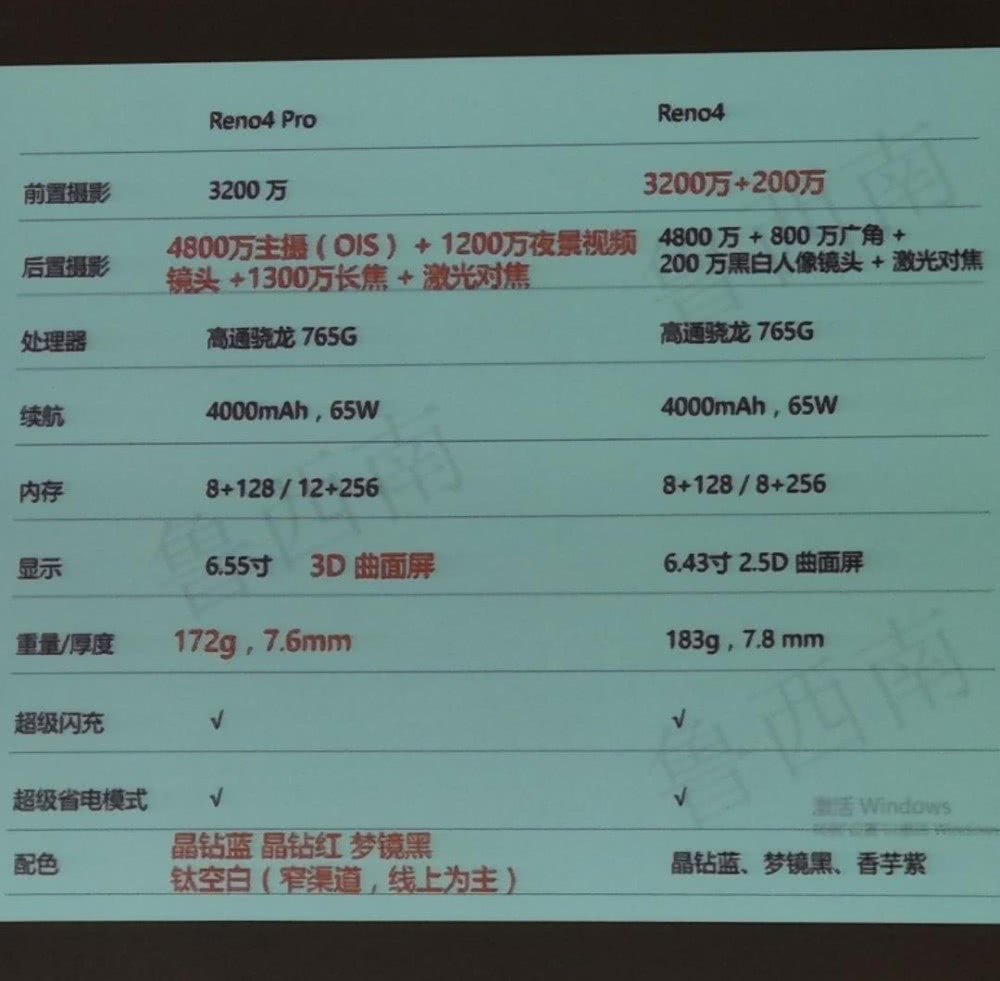 The OPPO Reno 4 series still has a significant difference in the shape of the front. The standard version is designed with a double-hole full-screen. Those holes host 32MP + 2MP two cameras. The OPPO Reno 4 Pro will use a single-hole curved screen. And as you can guess, it has a 32MP resolution. As for the rear camera, the two new models are also quite different. Among them, the standard version is a combination of 48MP main lens + 8MP ultra-wide lens + 2MP black and white portrait lens + laser focus lens. 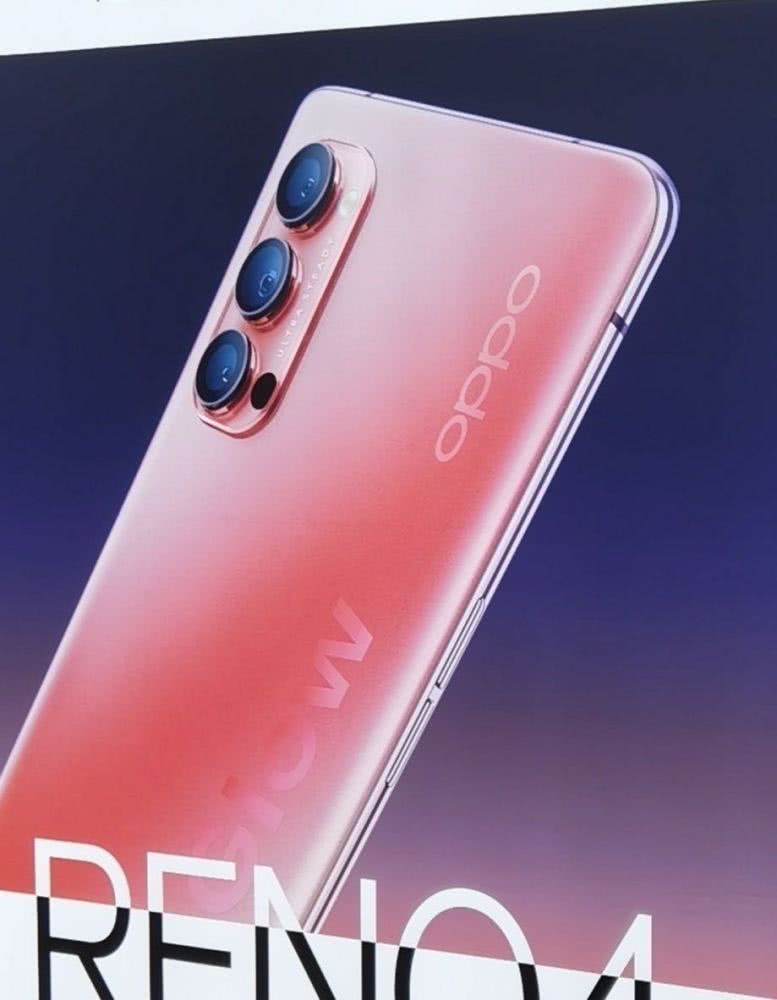 The OPPO Reno 4 Pro will be upgraded to a combination of 48MP main camera + 12MP night scene video + 13MP telephoto + laser focus lenses and support OIS (optical image stabilization). In addition, according to some sources, the 48MP main camera and the ultra-wide and telephoto sensors are the same as those of the OPPO Find X2. Thus, they are the Sony IMX586, IMX708, and Samsung S5K3M5. At the same time, both new machines can use the super-resolution algorithm to shift the sub-pixels between the multi-frame photos collected to synthesize photos with a resolution of up to 192MP.

The launch date is set on June 4

The OPPO Reno 4 series also has a very thin and light body. The standard version has a thickness of 7.8mm and weighs only 183 grams. But the Pro version should be thinner and lighter. The thickness of the fuselage is reduced to 7.6mm, and the weight is only 172 grams. 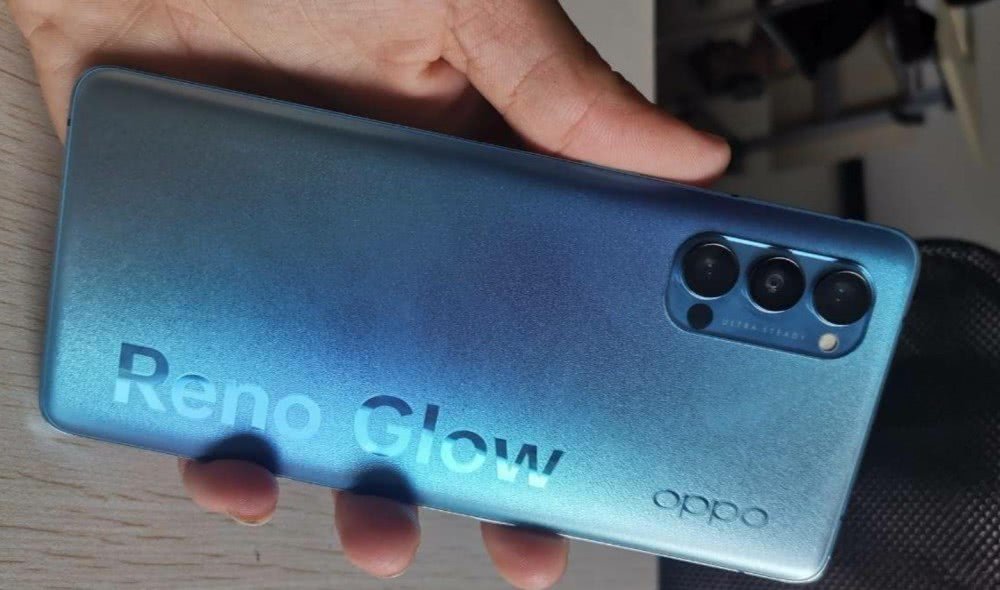 At present, the relevant models PDNM00 / T00 and PDPM00 / T00 of the OPPO Reno 4 series have all obtained 3C certification. The latter shows that they all come with a 65w super flash charger model VCA7JACH as standard.

Some sources are sure the OPPO Reno 4 series will be released on the same day as the VIVO X50 series. Thus, we should see them hitting the market in June 4.