When a smartphone is approved by a certification platform, it simply indicates that the handset will hit the market in the nearest future. Though we don’t get much information from those certification documents, we still can make some guesses. The same happened with a new OPPO phone with a model number CPH2065. The latter was approved by the Bluetooth SIG and Federal Communications Commission (FCC) authorities.

Anyways, let’s get acquainted with the key features of the so-called OPPO Reno 4 Z 5G. Bluetooth SIG shows it will have a 6.57-inch HD+ display, a 4,000mAh battery, and an octa-core processor clocked at 2.0GHz. It will be supplied by MediaTek. The phone will also run on ColorOS 7.1 and carry support for dual-band Wi-Fi and Bluetooth 5.1.

On the back of the phone, we can see a square-shaped camera module. It has four sensors and a LED flash. Generally, the rear design of the phone is similar to the OPPO A92s 5G. So there is every reason to think the OPPO Reno 4 Z 5G could be debuting as a rebranded version of the OPPO A92s 5G. 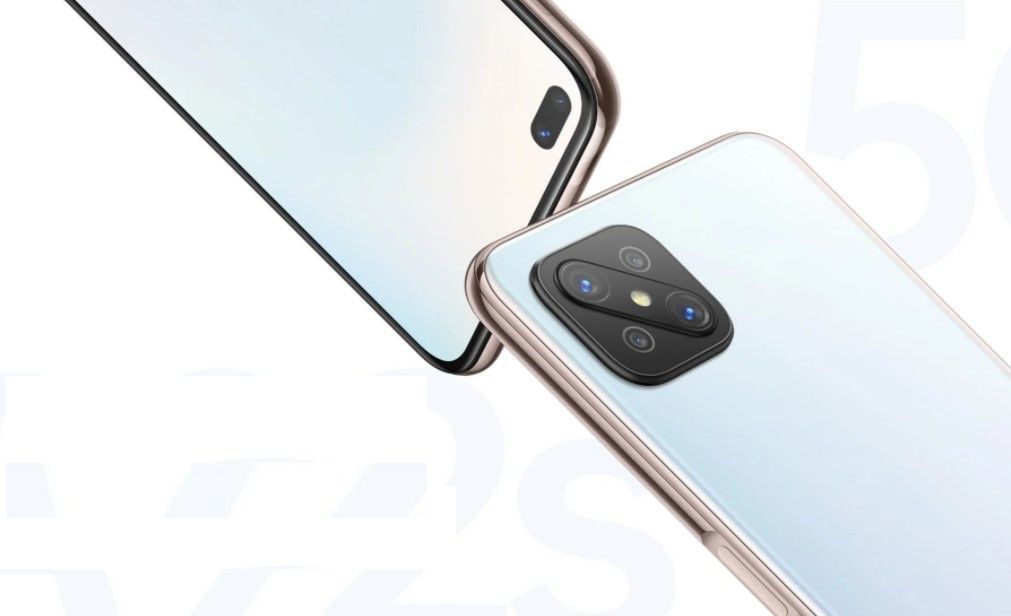 In this regard, it’s quite logical to recall the key features of the OPPO A92s. The latter came with a dual punch-hole IPS LCD panel of 6.57 inches. Thus FHD+ screen supports the 120Hz refresh rate. The front-facing camera consists of 16-megapixel and 2-megapixel sensors. On the opposite side, we can find a quad-camera system of a 48-megapixel main camera, an 8-megapixel ultrawide lens, a 2-megapixel macro shooter, and a 2-megapixel depth sensor.

Under the hood, it carries the Dimensity 800 5G chipset. In its turn, this chip is powered by an 8 GB of RAM and up to 256 GB of built-in storage. There is also a 4,000mAh battery, which supports 18W fast charging.