Earlier today, both OPPO PDSM00 and PDST00 model numbers were confirmed to be the OPPO Reno 5 Pro 5G smartphone and will run on a MediaTek Dimensity 1000+ processor.

Prior to this, OPPO PDSM00 and PDST00 also appeared on TENAA earlier this week. We already knew that both these devices will be part of the Oppo Reno5 Series. That said, both models appeared on GeekBench as well. 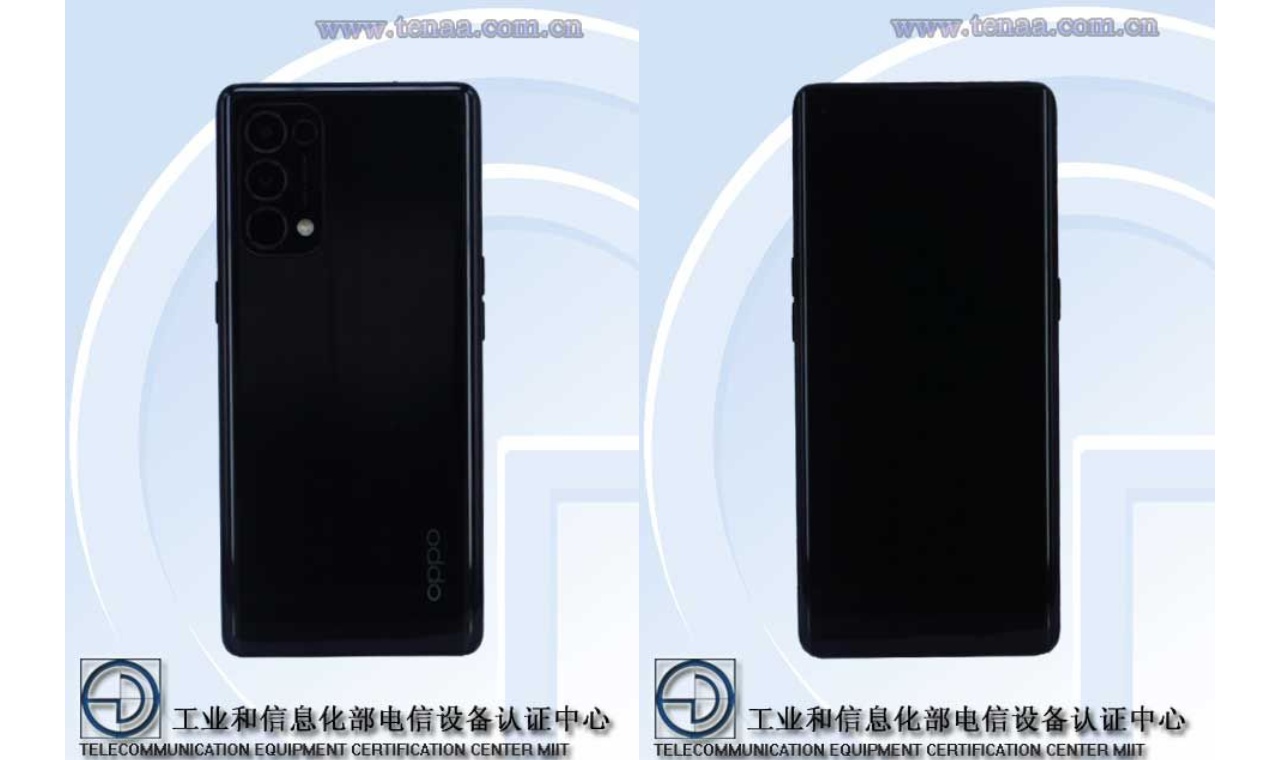 According to TENAA, the device might come with a hole-punch design. It also has a deep curve on the edge of its display. The device will be coupled with 8GB/12GB RAM variants along with 128GB/256GB internal storage options.

Moving towards the front, it will flaunt an AMOLED display with an FHD+ resolution of 2400×1080 pixels. For optics, the device houses a Quad camera setup stacked in a rectangular module at the back. It includes a 64MP primary sensor, an 8MP ultrawide camera, a 2MP macro camera, and a 2MP depth sensor. Whereas, for selfies, it will house a 32MP camera.

Other than that, the phone weighs 173g and has a dimension of 159.7×73.2×7.6mm. Additional features include the likes of a Gravity sensor, proximity sensor, light sensor, fingerprint recognition under the screen, and fast charging support.

In addition, there will be three different smartphones from the Oppo Reno5 series. The series will include the first device with a Qualcomm Snapdragon 765G chipset, the second i.e OPPO Reno 5 Pro 5G will feature Dimensity 1000+ chipset whereas the third will be powered by the Snapdragon 865 chipset.

Also read: OPPO A53 5G certified by the Ministry of Industry and Information Technology