OPPO officially launched the Reno5 series on the 10th of this month. The early release includes Reno5 and Reno5 Pro versions. Today, the company announced another hands from this line, the OPPO Reno5 Pro+. It focuses on video and game functions.

The OPPO Reno5 Pro+ comes with a rear quad-camera combination: a 50-megapixel IMX766 main camera, a 16MP wide-angle lens, a 13MP 5x hybrid optical zoom lens, and a 2MP macro lens. Among them, the flagship sensor IMX766 jointly developed with Sony, has a 1/1.56 inch outsole, a single 1.0μm large pixel, and a self-developed moonlight night scene video algorithm. The light input is increased by 63.8% compared with IMX586, and the video shooting is brighter and clearer. 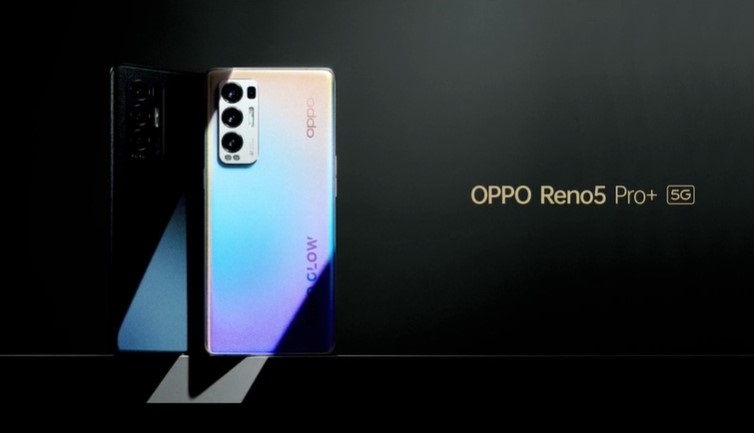 As said, the OPPO Reno5 Pro+ focuses on gaming. OPPO teamed up with the star player 33 of the Peace Elite PEL League 4AM team to customize the exclusive feel by recording his adjustment of hand and sensitivity in the game. The OPPO Reno5 Pro+ supports 90Hz high frame rate. Different firearms are matched with different 4D vibration feelings. The sensitivity and hand are adjusted in five levels, and the controllability is stronger.

In addition, in the upcoming 2021 LPL event, the OPPO Reno5 Pro+ will officially become the designated smartphone for the League of Legends professional league.

In addition, OPPO has also co-branded with artist Joshua Vides to launch the Reno5 Pro+ Artist Limited Edition, which incorporates the surreal two-dimensional style and the design concept of “Expect the Unexpected” into the smartphone. In addition, the back shell of the machine also uses electrochromic technology, which can change color by tapping. This is also the industry’s first mass-produced phone equipped with electrochromic technology. OPPO claims to have more than 100 patents, a 0.15mm ultra-thin film, and a life span of 30,000 times of discoloration. 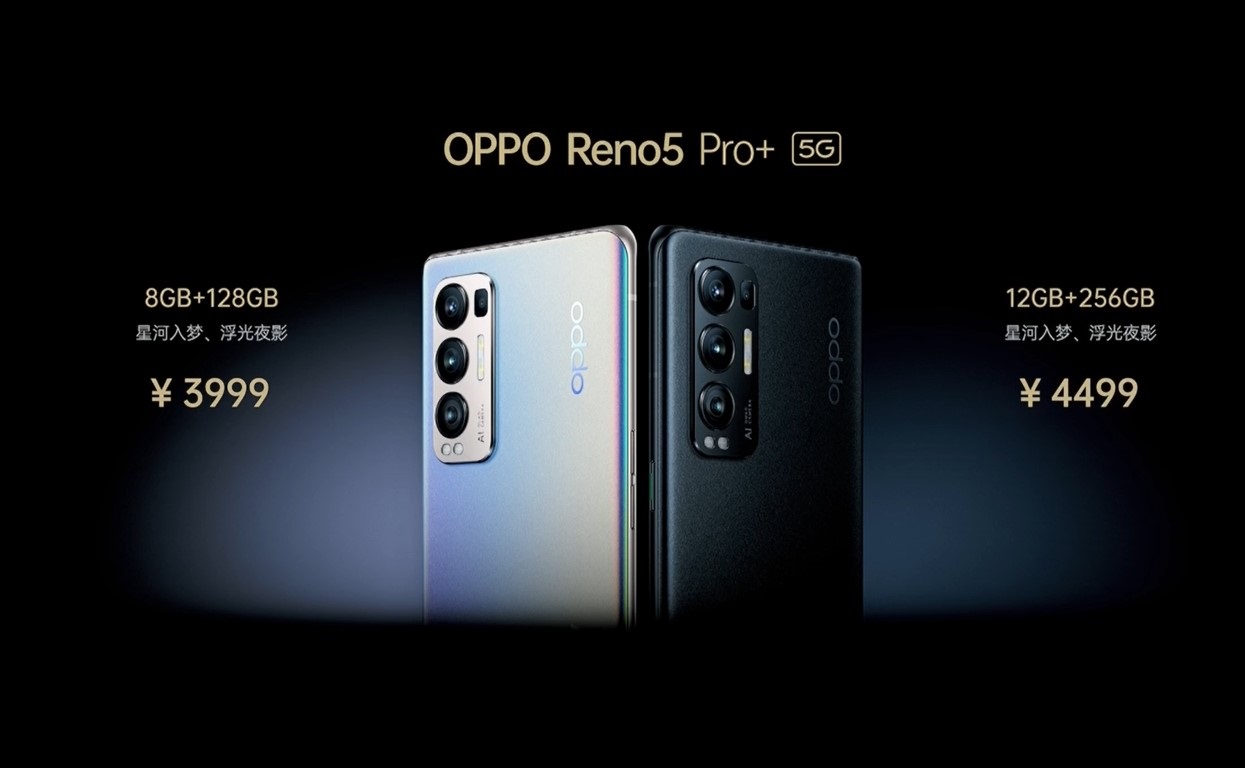