Oppo is slowly and steadily improving their smartphones by evolving innovative designs and technologies. After showcasing the Oppo X 2021 foldable device, our expectations from the company has improved drastically. The Oppo X Tom Ford Edition also made a mark on the patent site just last week. However, the new patent designs resemble the triple-fold concept smartphone (Oppo X Nendo) which was developed in collaboration with Nendo and was made official last month by Oppo. It is a more advanced version of today’s foldable devices. 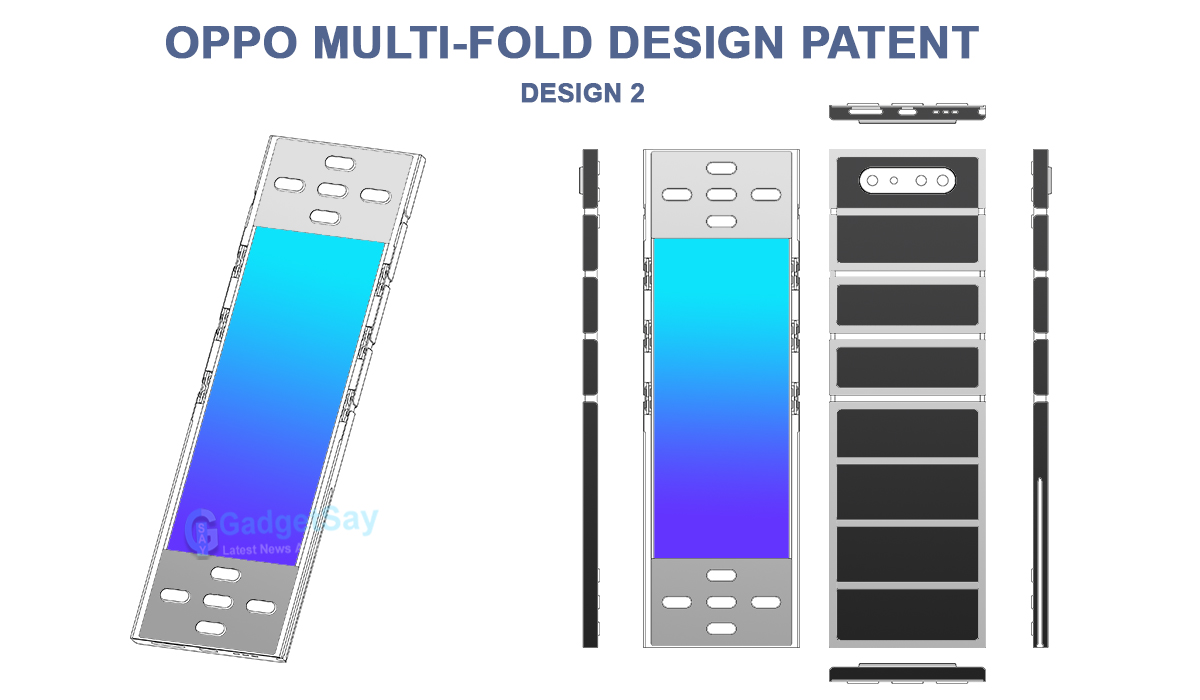 The company officially showcased some designs, but the recent patents from CNIPA are giving us a detailed overview. There are multiple designs and multiple patents. But some common aspects of the multi-fold concept includes the inwards and outwards folding support. It gives the new Oppo concept phone a distinction over the present foldable devices. We are listing below some of the exciting designs from the patent files.

As per official information extracted from triple-fold design, its one-fold offers a 1.5-inch display. The device carries up to a 7-inch display when fully unfolded.

Note: We have added some colours to let you better understand the design.

In the maiden design, we can see the device is folded outwards as the display can be seen on both sides of the device. Meanwhile, we can sot a total of eight blocks on each side. However, we are unable to spot the rear or front camera at the moment. There’s a speaker grill, SIM slot, a Stylus port(or a power button) and speaker grills on the bottom.

The overall design looks quite intuitive. It even carries four hinges which means it can dual-fold either on the same side or in the opposite direction.

Moving onto the design two, we can sport physical buttons on the top and bottom of the device. It could become a dedicated gaming smartphone as the form factor matches the Gaming Controller. Moreover, there can be several applications if the software is tweaked in a better way.

There’s also a triple camera module present on the rear side of the device. And it can also act as a front camera if the device is folded once. A total of six hinges are available which confirms quad-fold design. However, you can see, SIM tray, USB Type-C, Stylus Port(or Power button) and Speaker Grill on the bottom side. 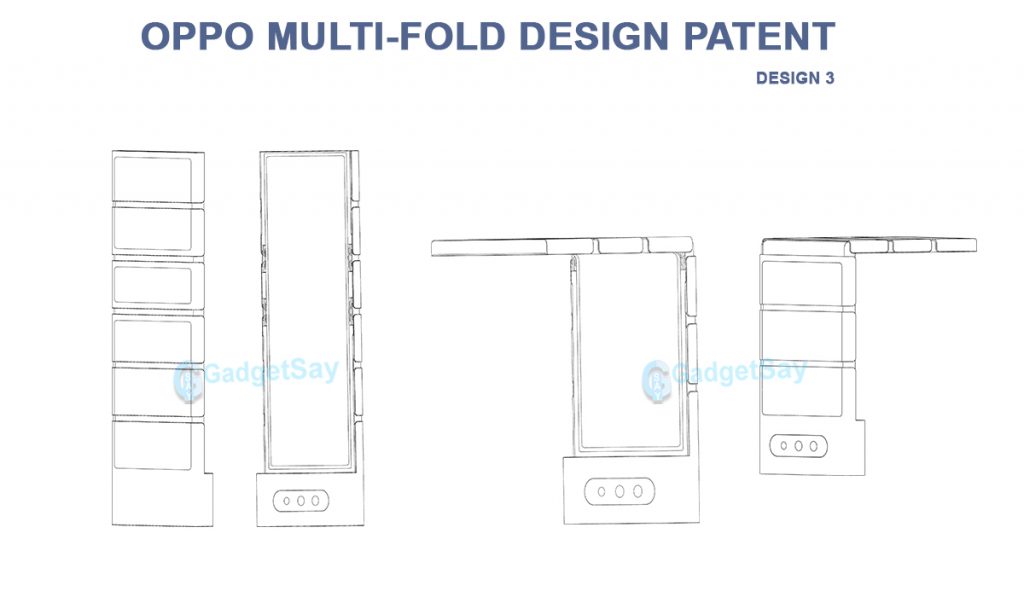 There’s a slight change in the Design 3 in respect with the Design 2. This design offers a dual-camera setup and the top-most and second module is fixed. Moreover, it carries only four hinges confirming triple-fold.

This is another foldable design which supports the triple-fold mechanism. A triple-rear camera sits on the rear side of the phone. However, it carries a large display on the front side without any physical buttons. It would be interesting to know how it turns-on without a power button.

At the button, we support the same SIM tray, USB Type-C port and speaker grill. However, another button or stylus port is also present at the bottom.

So, these are some variations that we spotted at recent patent listings from Oppo at CNIPA. We hope these could be the future foldable smartphones and we could see at least a working prototype by the end of this year. It would be interesting to see how the smartphone manufacturers adopt the foldable device market as plenty of patents from companies like Xiaomi, Samsung, Huawei, ZTE and others get spotted. 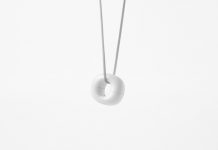