OPPO has done many explorations in terms of smartphone forms. For example, the 4.85mm ultra-thin smartphone OPPO R5, the flip camera series smartphone OPPO N series, the dual slide rail lifting camera OPPO Find X, and the OPPO Reno series with unique design and further optimized lifting structure. Last year, OPPO showed a mature under-screen camera smartphone. As you can see, OPPO has been always standing at the roots. Previously, OPPO had released a warm-up poster, which pointed to the next step in the evolution of smartphone screens. At today’s press conference, OPPO officially announced the shape of the concept machine OPPO X 2021 – scroll screen.

The OPPO X 2021 screen can be resized from 6.7 inches to a maximum of 7.4 inches. At present, as a concept phone, it only provides switching between two sizes. However, according to OPPO’s description, future mass-produced models can provide stepless adjustment between 6.7 and 7.4 inches. For example, when you watch a 4:3 ratio video, the scroll screen will automatically open to adapt to the 4:3 ratio; similarly, 16:9, 21:9, and even various ratios can be adjusted steplessly. 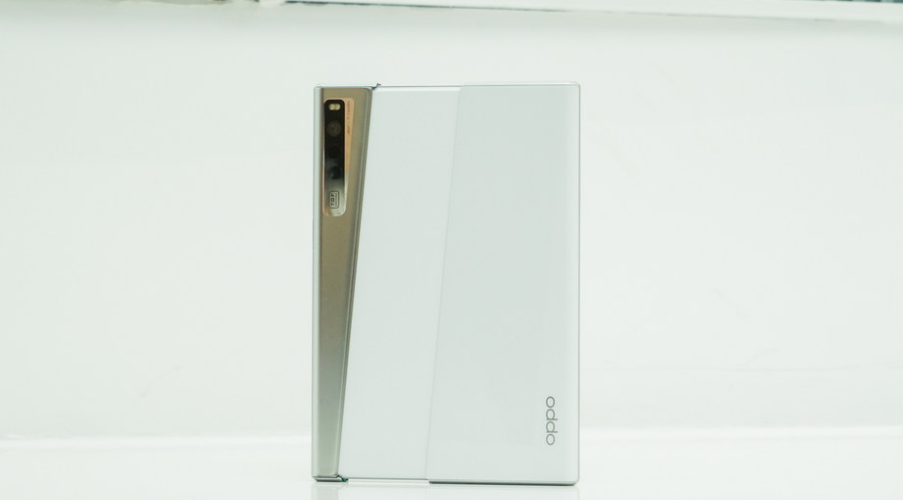 The scroll screen is actually a way to deal with screen folding, and the dilemmas they face are highly consistent. At present, the core issues are still the following: durability, screen rigidity, creases, and thickness. Durability refers to the performance of the screen in terms of scratch resistance and drop resistance; screen rigidity refers to the support of the screen components after the screen is folded or opened; needless to say talk about the last two.

OPPO said that in order to make the screen unfold and retract in a softer and smoother way, structural engineers designed the “Roll Motor” power scheme: the two built-in drive motors output a constant force. This is directly used to expand and retract the screen. So the screen is evenly stressed during the movement, and can effectively prevent the screen from being damaged when it is suddenly stressed. 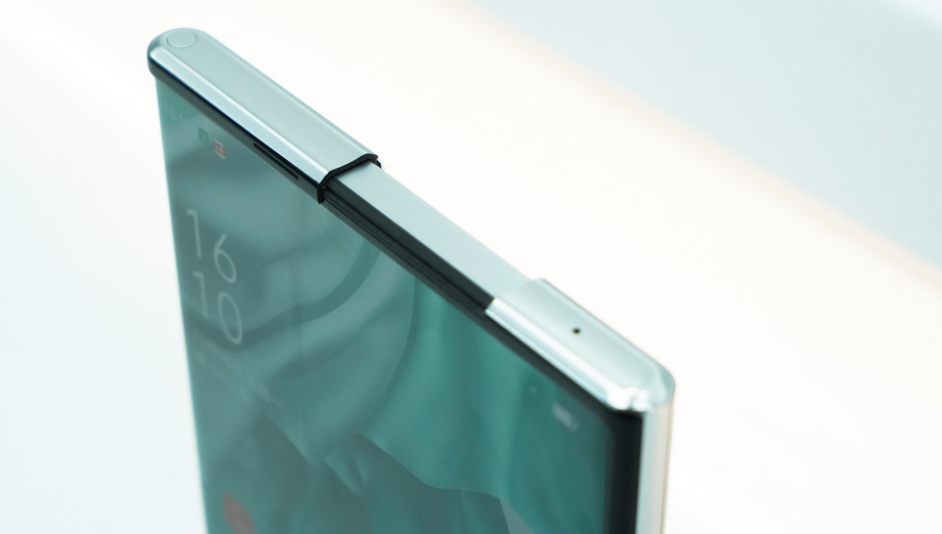 According to reports, after a lot of actual testing and verification, the movable side of the OPPO X 2021 fuselage structure has a built-in pulley bearing with a diameter of about 6.8mm. The screen always moves along the central axis. The 6.8mm is closer to the flexible diameter of the OLED flexible screen under force. 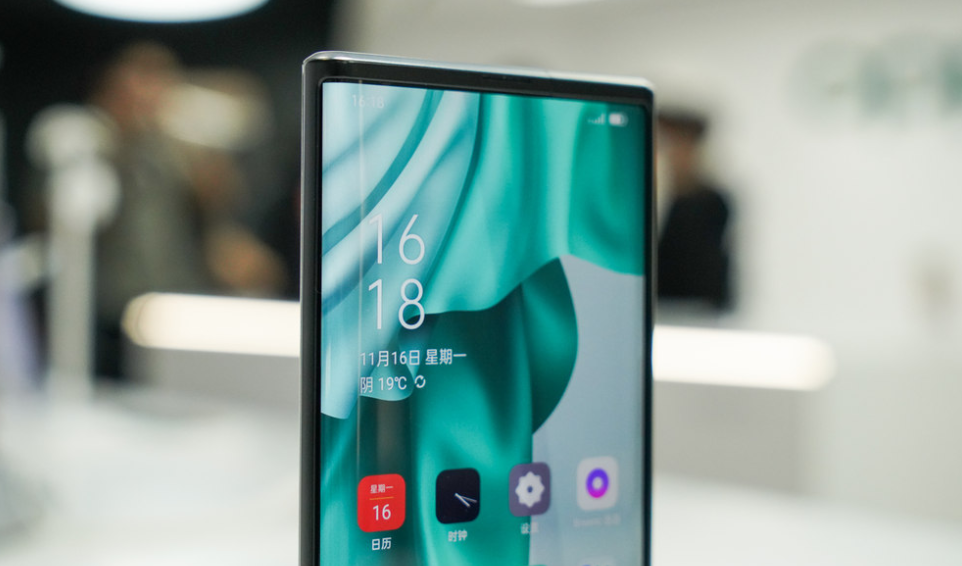 The increase in the thickness of the screen module will increase the resilience of the screen when bending, which in turn makes the screen more difficult to bend. The OPPO X 2021 comes with a self-developed screen dynamic zone framework laminate, which uses extremely strong steel as the main material. The thinnest part is only 0.1mm. 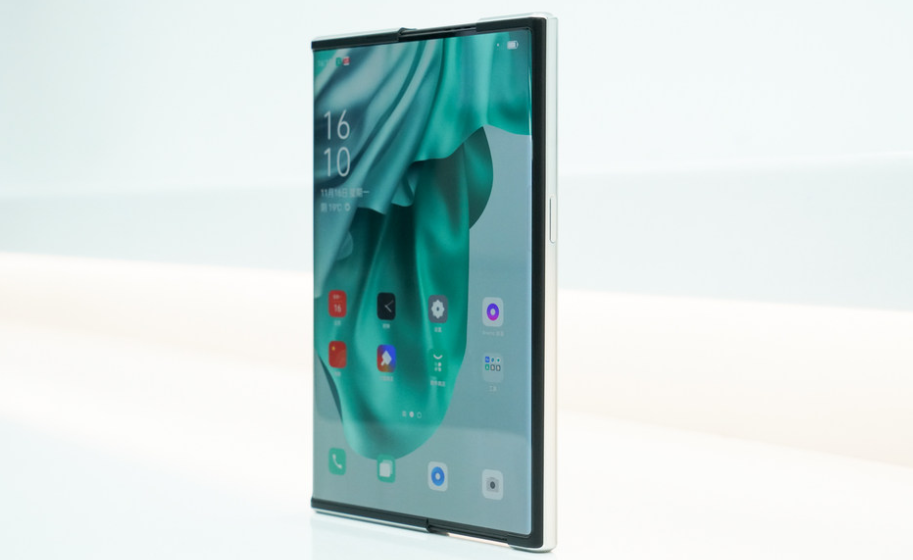