Pat Hines Created Images: When we hear the word Photoshop, our mind immediately thinks of photo editing. Photoshop is very famous these days. Learning Photoshop has become a big deal for many people. We can do lots of things with a picture in Photoshop. Now, a man has shown that Photoshop is not only software which can perform professional photo-editing. The man has replaced the Photoshop with Microsoft Paint. He proves that Microsoft Paint can do all the activities which photoshop can do. So, let’s read the whole story below.

Pat Hines is the man, who worked hard learning the Microsoft Paint for ten years. The Images he generated in really overwhelming. He produced the mindblowing images for his e-book concerned of a summer camp which was organized in the 1980’s. You must be thinking, how Hines was able to make such professional type pictures using Microsoft paint.

Hines said that he kept aside the Photoshop and all the programming software. He worked about 10 years discovering the Microsoft paint. He struggled for late nights at a hospital reception counter. He means to say that he worked very hard for gaining success in this experiment.

According to BoredPanda, the step-by-step illustration of making the images by Hines presented in the DevianArt web page. Many readers don’t believe that Hines created the images without using any external software. The downloaders save the images and then zoom in. 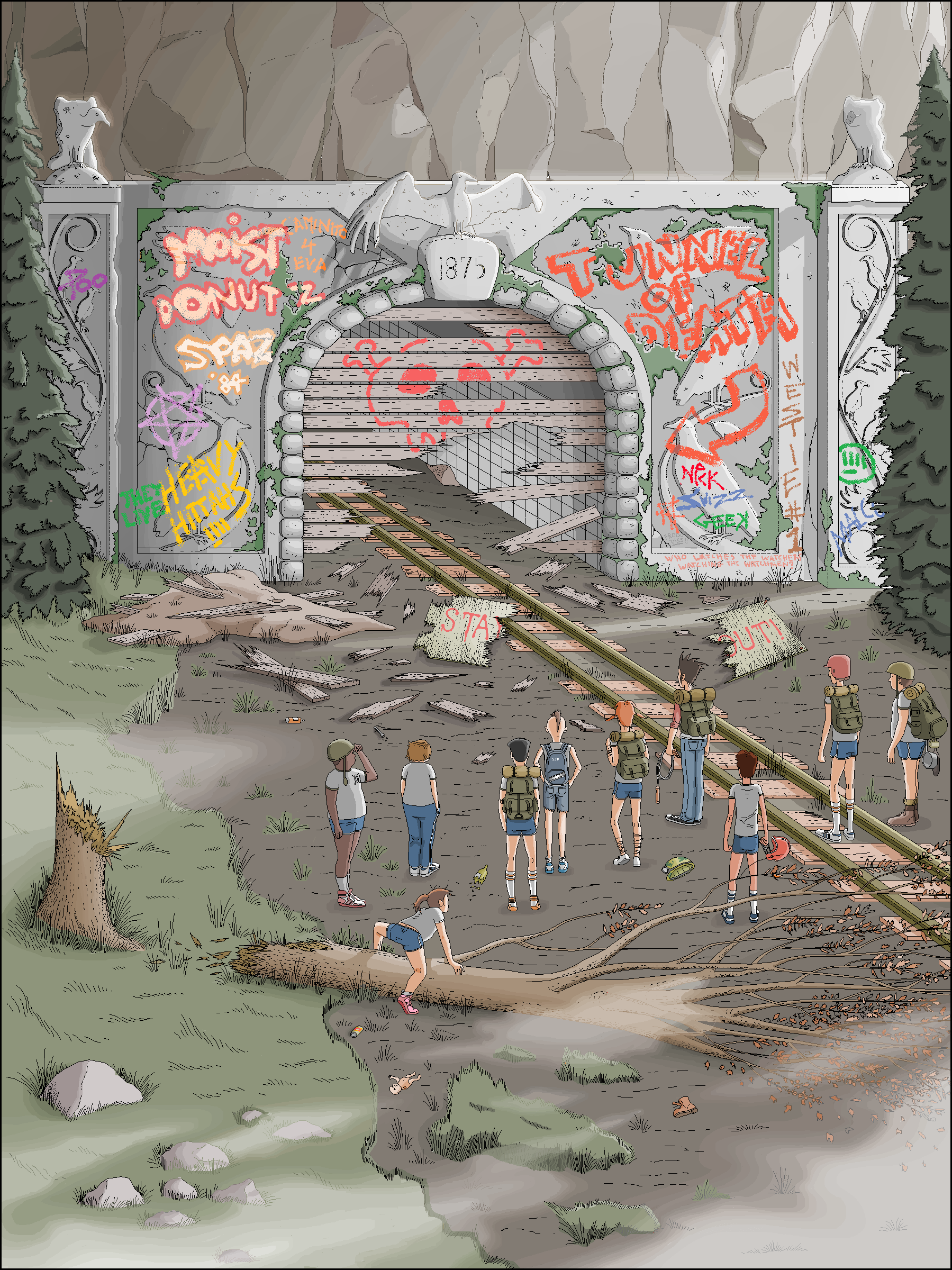 The self-published e-book Camp of him is the Red blood and the Essential Revenge. The story consists of eight pictures which state a story about a boy assumes that running a summer camp is as easy as eating a pie. The stories stuffed with scary woods, offensive beasts, deadly paths, terrifying railway gates, and lots more. You can see more pictures by Hines in Imgur page. 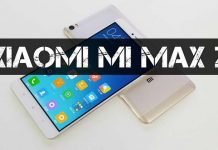 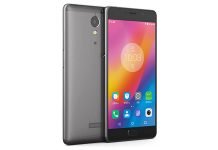 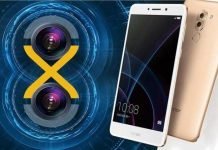 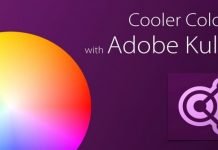 How to Use Adobe Kuler Using Plugin, Site and Its Illustrator 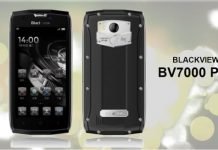