Yesterday, PayPal announced that it will shut down payment services in India this year, and related merchant contracts will be terminated on April 1.

A PayPal spokesperson said that when the epidemic broke out in India, it had already begun to plan how to optimize its business, and finally decided to focus on helping Indian merchants who wish to conduct cross-border trade and export to conduct cross-border remittance business. It has 3 technology centers in India, which is also its largest technology center outside the US market. 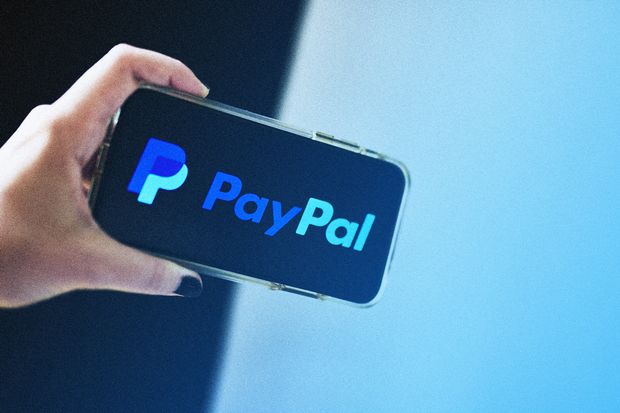 In fact, starting in August last year, PayPal began business adjustments. Previously, dozens of sales positions would be abolished internally. PayPal stated that this was because of business streamlining rather than being affected by the epidemic. A PayPal spokesperson said that during the epidemic, the company did not lay off employees, and now the company has to constantly evaluate the structure, process and resource application, and make some changes for new needs and development.

“In the early days of the pandemic, when the government’s measures to curb the virus were gaining momentum, we started planning how we can protect our business and optimize our growth here,” the spokesperson told ET. “India is a very crucial market for PayPal, and after a thorough analysis, we decided that we are best placed here to focus on enabling cross-border trades and exports for Indian businesses aiming to go global.”

It is not clear how many PayPal Indian staff will leave after the Indian payment service is closed.