Pink Whale Challenge: Recently, we all have heard a news, about the crazy Blue Whale challenge. We all know, how the challenge has affected the world. More than 100 teenagers were found dead worldwide including the United States and China because of this challenge. It is one of the unusual things we have noticed in the world of internet.

The Pink Whale is also called Baleia Rosa which means a better choice of the Blue Whale Challenge. It is developed by bananadev in Brazil. Similar to its twin brother, the Pink whale challenge offers entire 50 tasks every day which you get in 50 days. Both the challenges are exactly same, but the Pink Whale motivate peoples to live and laugh rather than hurting themselves.

In the Pink whale, the users are asked to tell five things you love about yourself. The users are also challenged to write their beloved name on the skin, but using a pen. Some of the challenges include pardoning someone, show your love towards your family, unblock a friend on social site. The ultimate challenge of Pink Whale is different from Blue Whale challenge. It asks the users to assist someone in need, maybe a human or an animal. 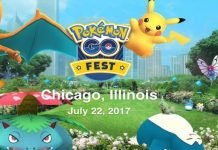 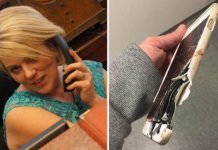 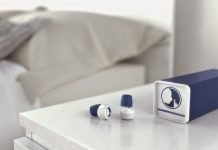