Though handful of POCO devices have been launched recently, they belong to either a mid-ranger or at flagship territory. It’s high time for POCO, which is now an independent wing of Mi, to fill the gap it has left in the entry level segment. Seems, the upcoming POCO C3 is destined to fill the gap as we could infer from the Bluetooth certification which it’d acquired just recently. 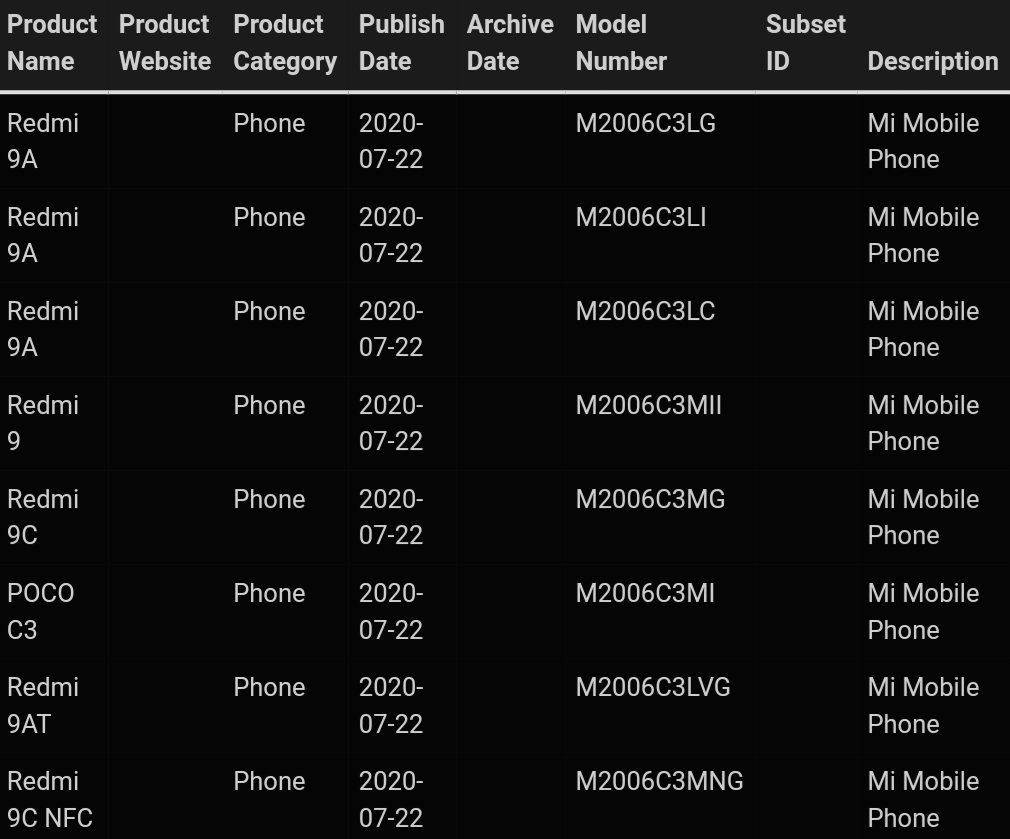 The POCO C3, comes as a successor to none as there were no POCO C2 nor POCO C1. Why POCO C3? Honestly we don’t know! But what we did get to know from other sources and insiders is that the device is likely a rebranded Redmi 9C for the global audience.

If that’s the case, the POCO C3 should come with a 6.53” LCD waterdrop notch display on the front, a Mediatek chipset, and a decent 5,000 mAh battery. Since it has passed the bluetooth certifications, the launch is definitely imminent with the device likely to launch initially in countries such as India. It goes without saying that, there exist a separate fanbase for POCO brand in the sub-continent.

More info revolving around the POCO C3 is expected to pop-up in the coming days as it inches closer to the launch. We’ll be keeping an eye on the phone, so be in touch with us to know all the latest developments in this regard. 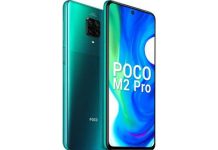 How to unlock bootloader and install TWRP on POCO X3 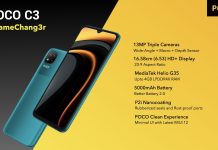