­Reportedly, the Poco F2 Pro smartphone has made an appearance on the Google playlisting. The rumors are that the smartphone might launch as the rebranding of the Xiaomi Redmi K30 Pro. The Google listing suggestion is strange as a few days ago, the General manager of POCO confirmed that the Poco F2 would be a different smartphone than the Redmi K30 pro.

The Google Play listing shows that the F2 Pro will have the same “Imi” code-name similar to the Redmi K30 Pro. And from this code name, we can recognize that the two smartphones might be related.

The more rumors are that the Phone will come up with the pop-up full screen. You will get the Qualcomm flagship platform and the Oreo four-shot.

Some more rumors about the smartphone are that it might come with the 6.67-inch screen. Along with the pop-up camera and 2400 X 1080 resolution screen. Like the Redmi K30 Pro, we might get the Snapdragon 865 chipset on the smartphone.

The rest of the details about the Phone are yet to be revealed. The price tag of the POCO F2 Pro is said to be higher than the Poco F1. 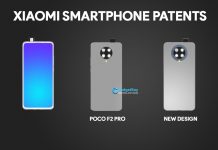 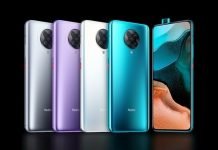 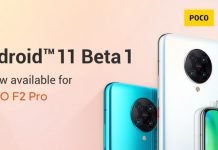 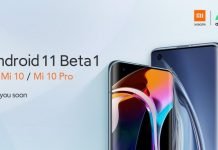