It’s been raining smartphones from Xiaomi since they’re barged Redmi and Poco Sub brands into independent brands. Earlier, Redmi announced several smartphones, and now Poco appears to be gearing up to launch smartphones. While waiting for Poco F2, some users have spotted Poco M2 Pro on Xiaomi official website listed on the RF Exposure page. 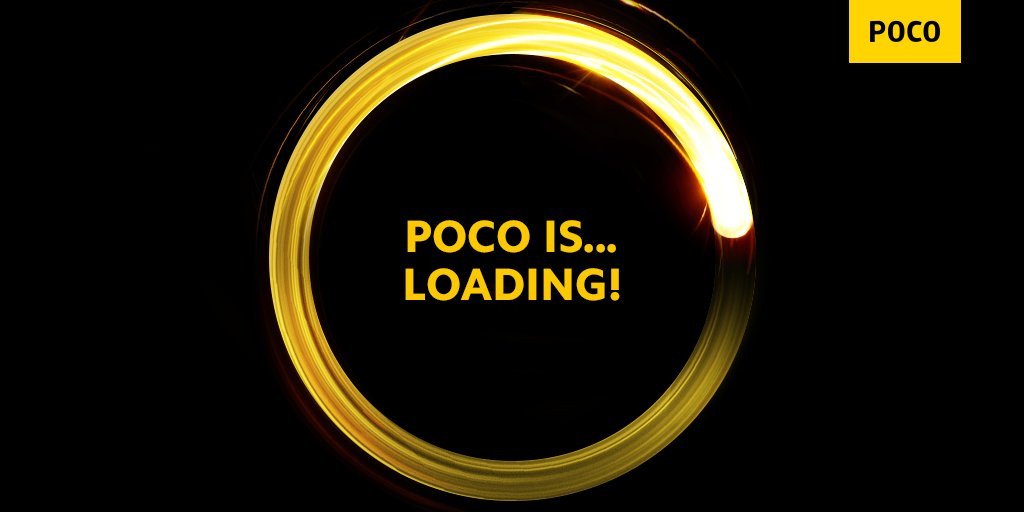 We were already expecting a new smartphone from Poco as the brand was teasing with some new posters on its official Twitter handle. However, we were confused about whether it is going to be the Poco F2 or some other device. It seems the brand is keeping Poco F2 a surprise, and they are launching a new mid-range smartphone – Poco M2 Pro in India. 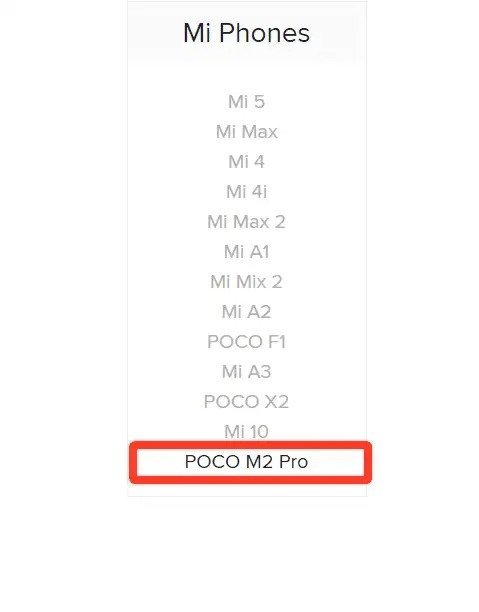 At the moment, the details about the smartphone are not available with us, but it bears the model number M2001J21I. It carries the SAR value of 1.6W/kg. The new device is listed along with Redmi Note 9 and Mi 10 which are scheduled for launch on May 8th. It seems the Poco M2 Pro launch is not too far away.

In the coming few days, the company might officially unveil the release date via a teaser on its official handle. There are going to be more than one smartphone launch from Poco in the next few months. However, the picture of the Poco M2 Pro’s international launch is not yet clear, but the decks are cleared for its launch in India.