Poco has launched its much-hyped Poco X3 NFC today. During the course of time, several leaks surfaced. However, the device was finally announced at an event hosted by their Product Manager, Angus Ng, who himself was leaking the device all this time. Poco brings a lot of interesting things on the table with aggressive pricing. 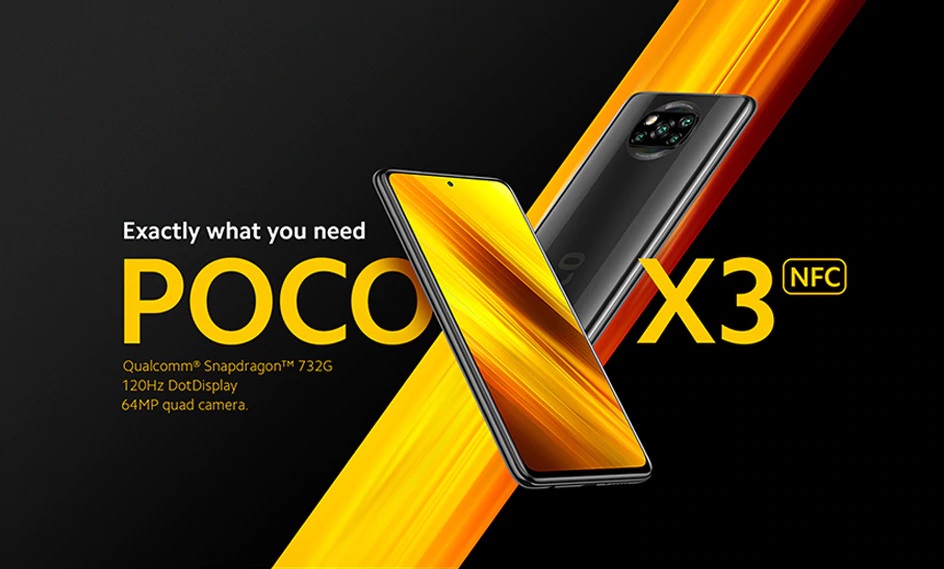 From “Everything you need, nothing you don’t” to “Exactly what you need”, Poco has managed to come a long way and is in no mood to upset their fanbase. 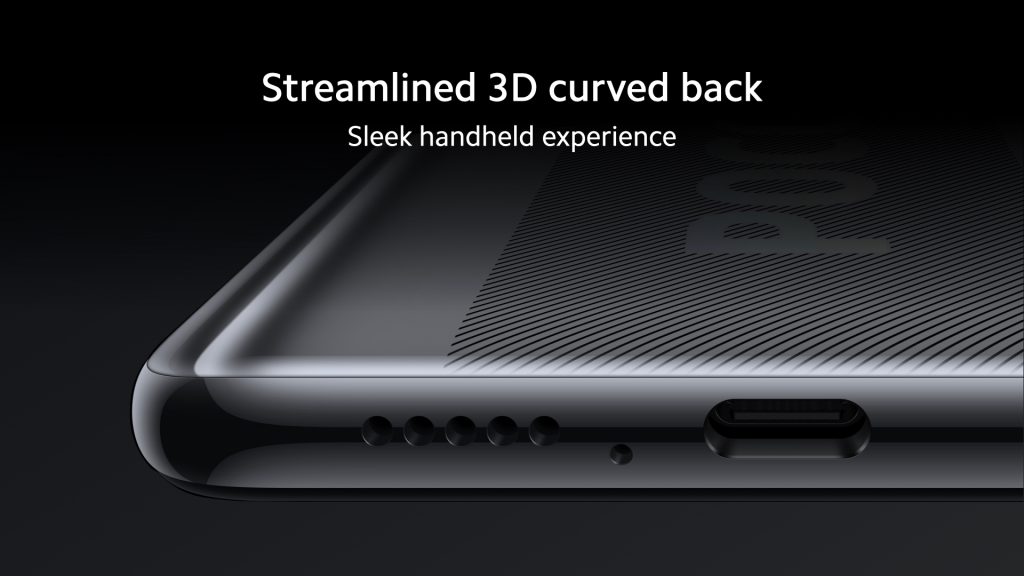 Starting off with the design, Poco comes with a fresh set of design to make it stand out from the crown. It has gone with a 3D curved back design and has finish lines crossing over its biggish logo. POCO X3 offers a side-mounted fingerprint scanner over its power button similar to its predecessor. Also for the first time, Poco comes with IP53 splash-proof protection, which can easily handle a little bit of water. But sad, it ditched the Gorilla Glass 5 this time and settled for a polycarbonate shell at the back. 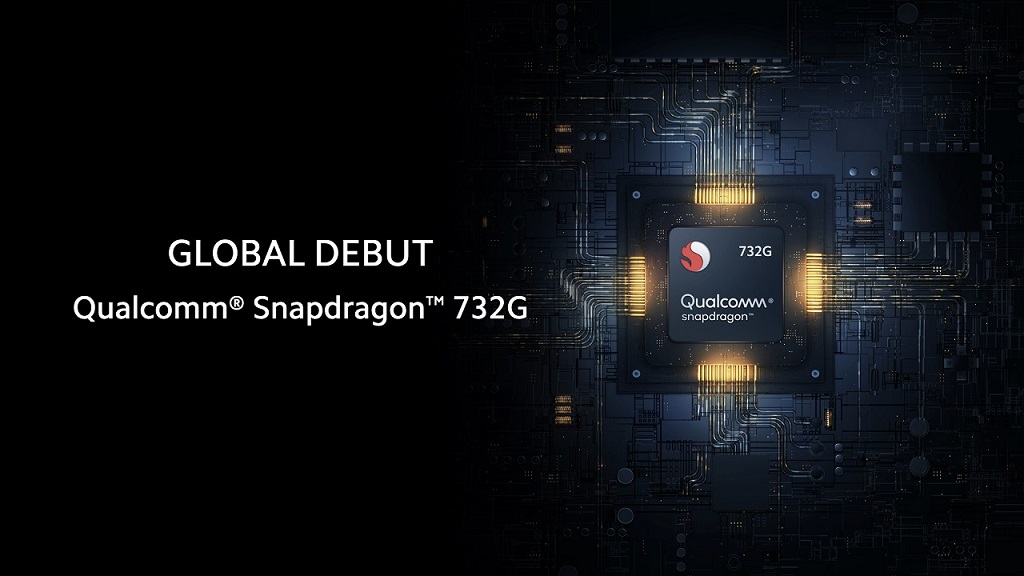 If Poco is involved with a device, the first thing that comes to everyone’s mind is its performance. Poco X3 NFC debuts with the brand new Qualcomm Snapdragon 732G SoC running on MIUI 12 for POCO which is based on Android 10. It is an Octa-Core chipset based on 8nm architecture and clocks at 2.3Ghz. According to the event, the device gets an AnTuTu score of over 300K. The numbers look impressive when compared with the rest of the Snapdragon 700 series processors. Thanks to its LiquidCool Technology 1.0 Plus the device will be cooled much faster.

Coming to its display, we get a 6.67’’ FHD+ IPS LCD display with a 20:9 screen ratio, protected by Corning’s Gorilla Glass 3. It comes with a 120Hz refresh rate with the DynamicSwitch. DynamicSwitch helps the users to switch between the 120Hz (smooth viewing) and 90Hz (power efficient) refresh rate. This was much needed as POCO X2 didn’t feature such an option. The device also offers a flagship-level touch sampling rate of 240Hz for smooth gaming experience and according to them is 33% better than most flagship smartphones.

The device doesn’t disappoint with speakers as well. It houses the dual stereo speakers, one of which is located in the earpiece, and another at the bottom. 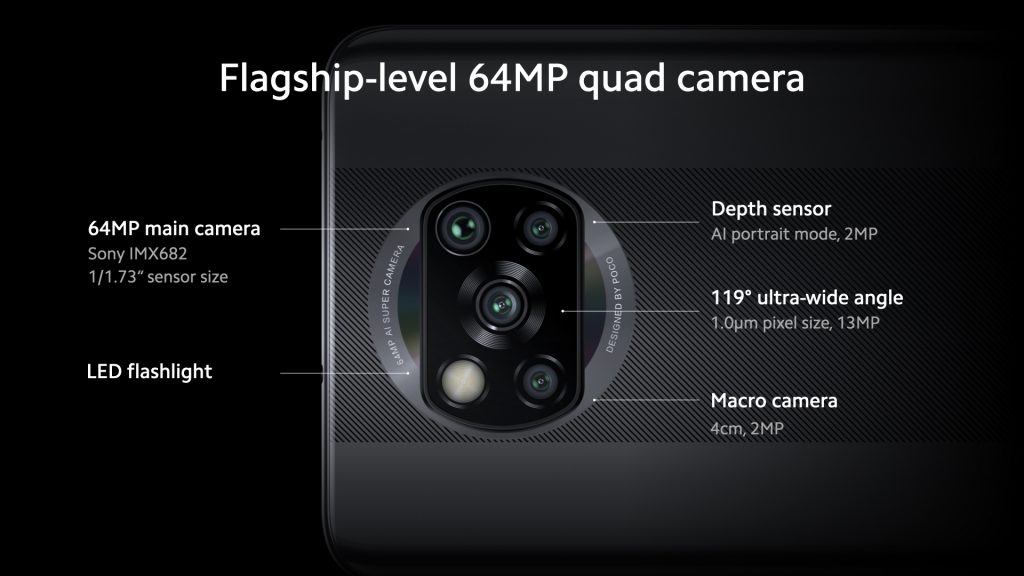 The first POCO i.e the POCO F1 had a great set of cameras, and turn the market upside down. Such can be said for the POCO X3 NFC as well, it has a 64MP Sony IMX 682 as its primary camera and 1.6 micron 4-in-1 Super Pixel (f/1.73 aperture), a 13 MP (f/2.2 aperture) ultra-wide-angle camera with 119-degree FoV, a 2 MP (f/2.4 aperture) as its Macro camera, and 2 MP Depth sensor for portraits. Additional features include Global Vibes Mode, Cyberpunk Mode, and AI Skyscraping 3.0.

Whereas, the punch hole in the top center of the display houses a 20 MP f/2.2 with some pixel binning technology for better selfies in daylight. 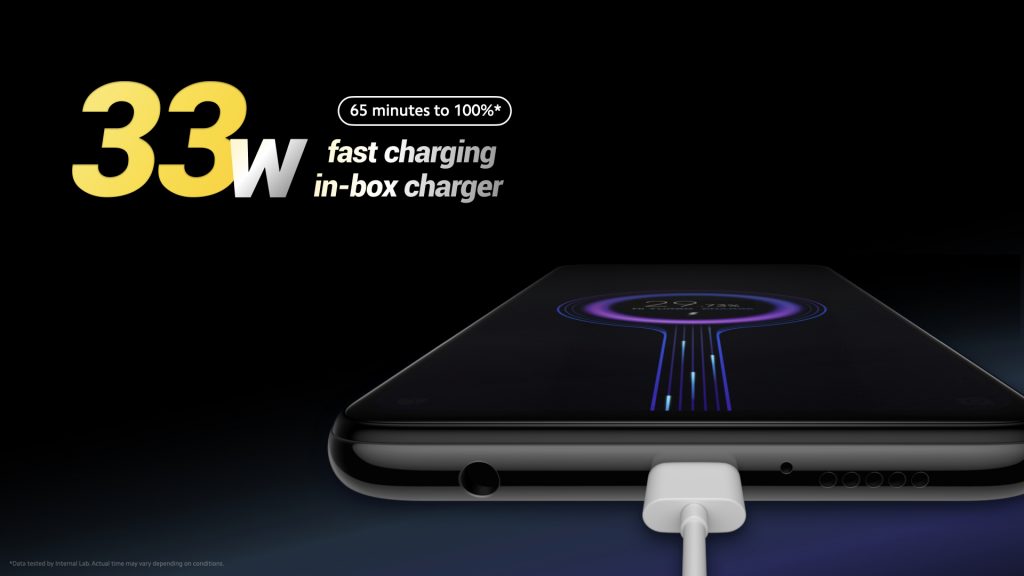 The POCO X3 NFC draws its power from a massive 5,160 mAh battery which supports 33W fast charging. Don’t worry, the charger comes in the box as well. On a single charge, it can last up to two days, and if you happen to run out of juice, it takes just 66 mins to charge the device. 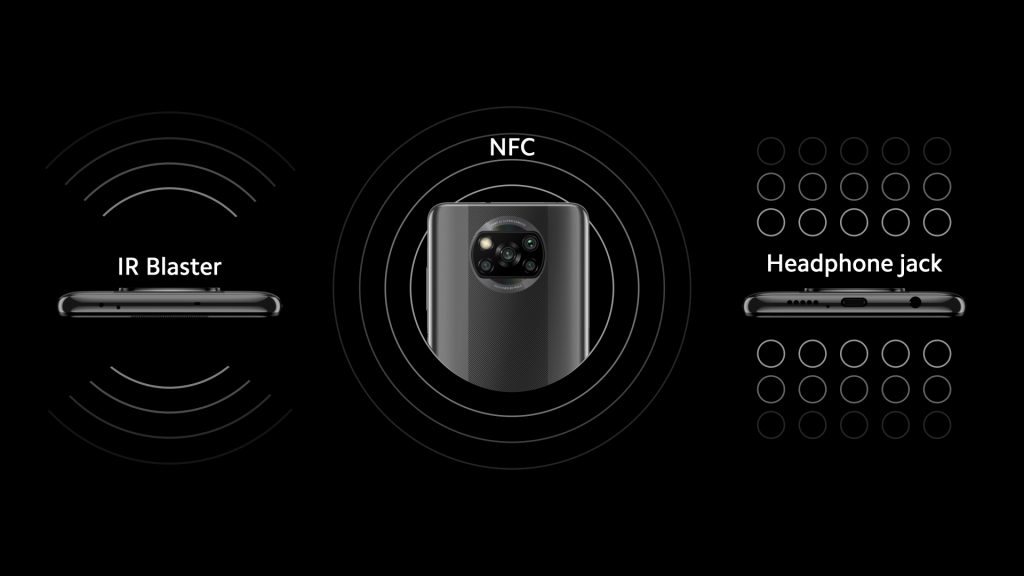 On the connectivity side, it includes an IR Blaster, Wi-Fi a/b/g/n/ac, Bluetooth 5.1, a dual-SIM tray, a 3.5 mm headphone jack, and judging by its name it has obviously got NFC.