A lot of Xiaomi smartphones are set to launch in the second half of the year. Plenty of Xiaomi smartphones have appeared via multiple leaks that are expected to launch in the next few months. Similarly, once again an unknown Xiaomi device bearing model number M2006J10C has appeared on the 3C certification in China. According to some rumors and leaks, the new smartphone is Xiaomi Mi CC10. 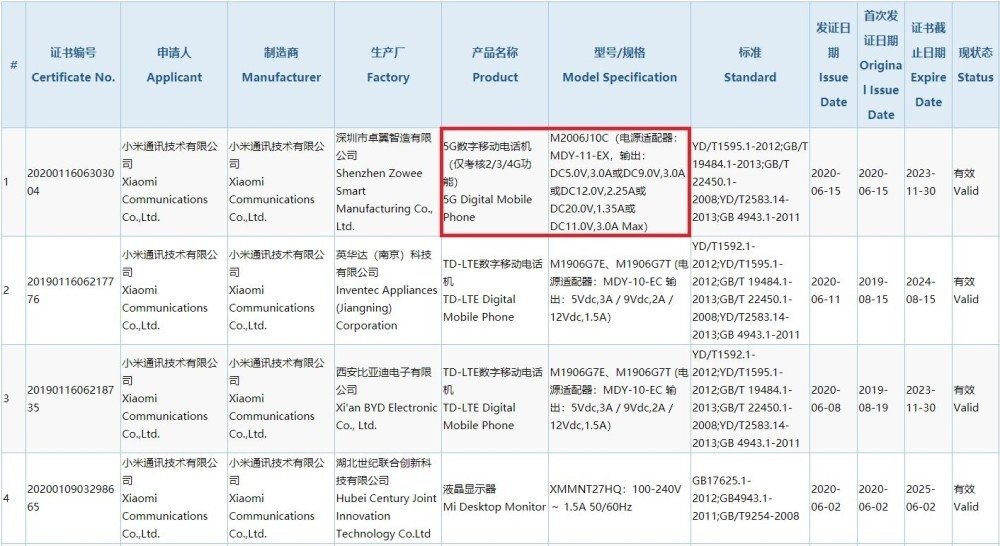 The new 5G smartphone M2006J10C has appeared on 3C with specifications like 33W fast charging. A Xiaomi fast charger with model number MDY-11 EX has also appeared in the listing. However, there are no more details about the device that appeared along with the 3C listing.

According to previous rumors,  Xiaomi Mi CC10 will feature a 100-megapixel Samsung HM2 sensor with support for 120x digital zoom. The smartphone is expected to feature the upcoming Qualcomm Snapdragon 775G chipset which is slated for launch on June 17. Furthermore, the display will support the 90Hz refresh rate.

However, the Xiaomi CC9 features an Oreo quad-camera module, and the front camera resides inside the punch-hole display.

The new Qualcomm Snapdragon 775G chipset is expected to feature octa-core Cortex-C77 and Cortex A-55 cores with a maximum frequency of 2.4GHz. It will compete against the Kirin 820  and will support 5G.

So, We expect some more information about the Xiaomi M2006J10C in the upcoming few days. 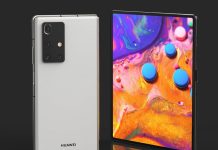