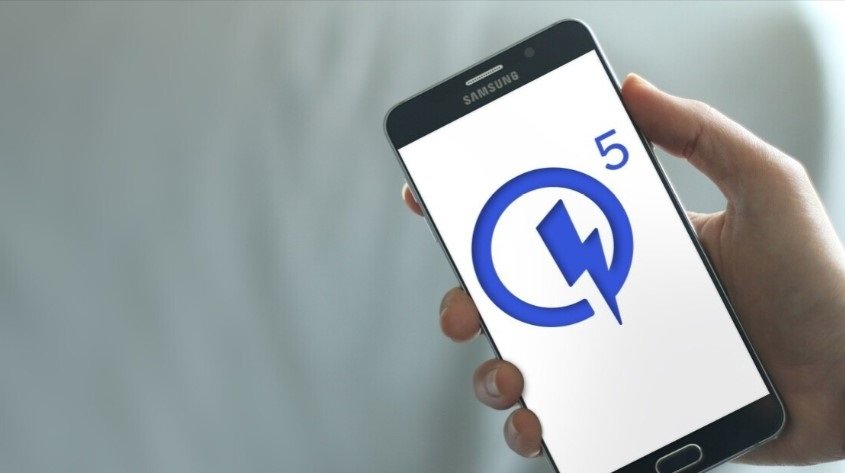 Qualcomm said that Quick Charging 5 will be suitable for devices equipped with the Snapdragon 865, the Snapdragon 865 +, and future high-end chipsets. The standard supports chargers with a rated power of 100W. 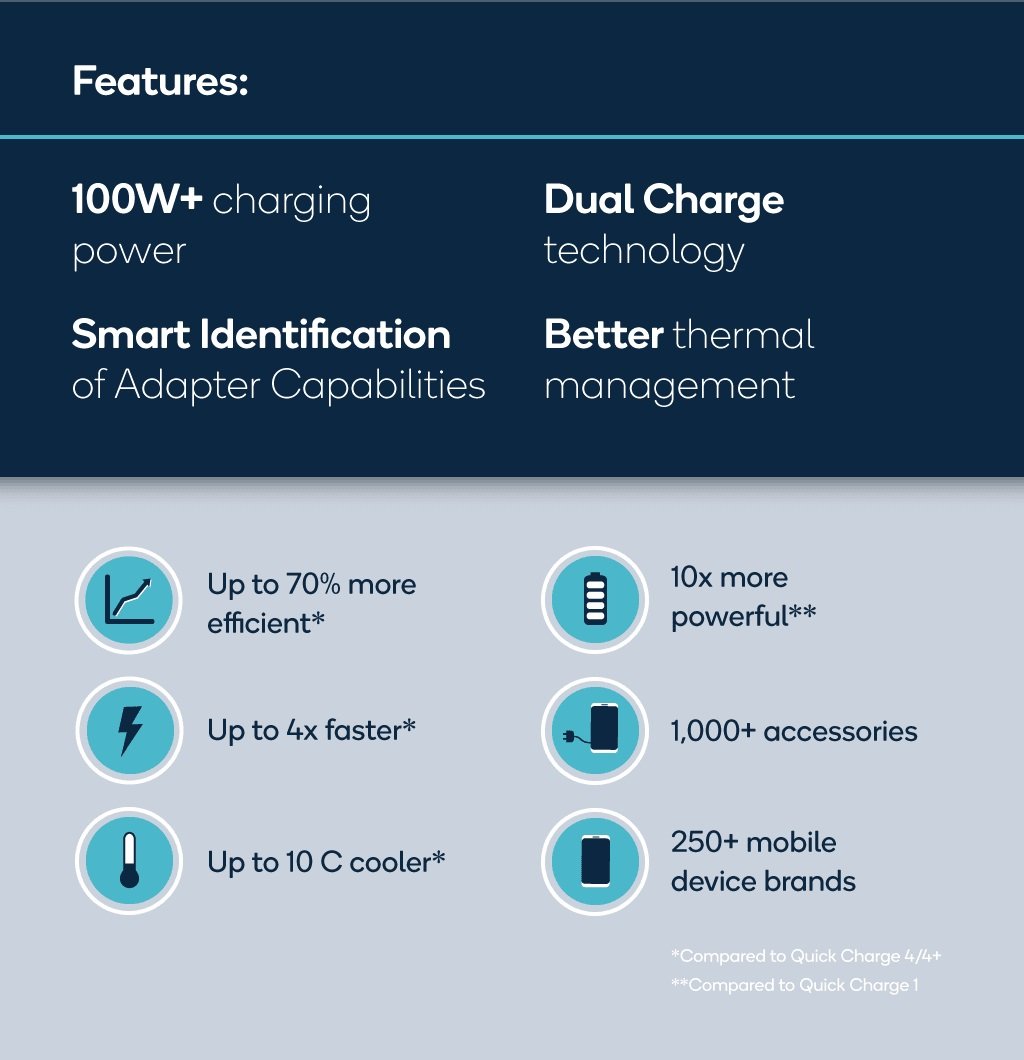 The manufacturer also said that this new solution is 4 times faster than the previous generation. Plus, the temperature is 10 degrees lower. In its demonstration device, Qualcomm uses two batteries to drive the voltage up and charge them in series. 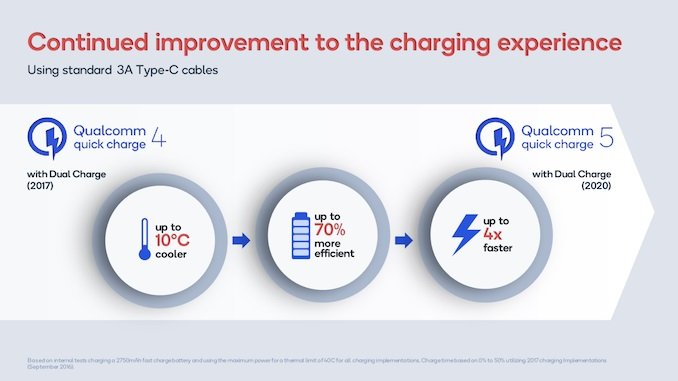 As said at the beginning of the article, many smartphone manufacturers have announced new fast-charging technologies. But they are either in the concept stage or will be limited to a few phones of the brand. Earlier this month, OPPO launched 125W SuperVOOC charging technology; VIVO announced a 120W fast charging solution; and Xiaomi’s 120W charger has also been certified in China. So in this sense, Qualcomm’s new charging solution is expected to cover more users. 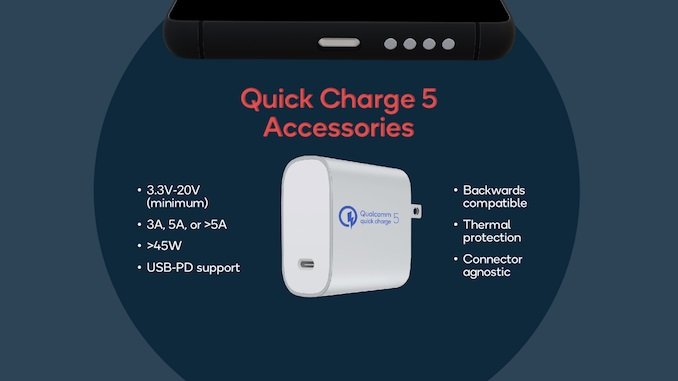 Qualcomm said that devices supporting QC5 will be launched in the third quarter of 2020. And Xiaomi has promised to launch devices equipped with QC 5 soon. 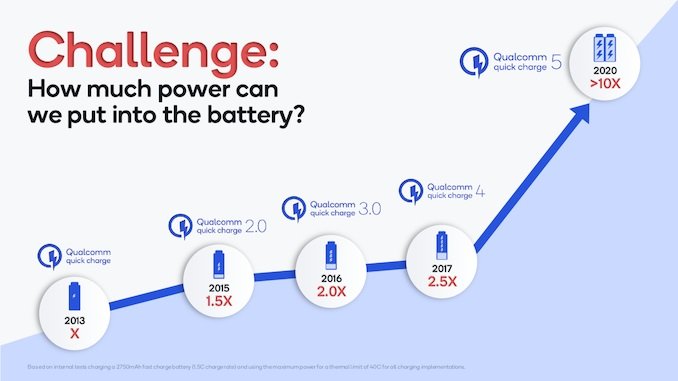