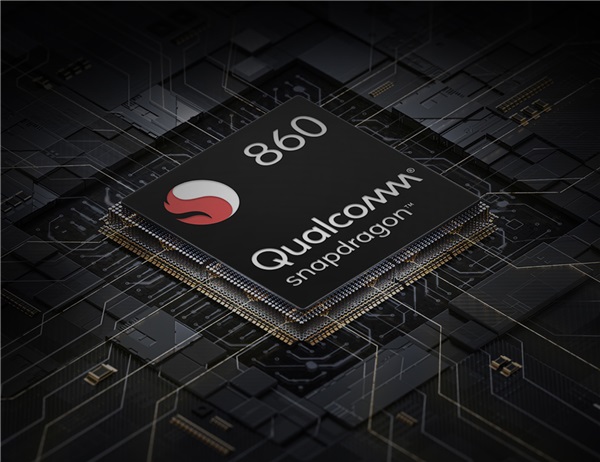 Is The Qualcomm Snapdragon 860 A New Chip?

Qualcomm’s Snapdragon processor naming has become a bit complicated in recent years. Although the company launches many 400 series, 600 series and 700 series chipsets every year, they have always adhered to a rule: 800 series only releases one flagship product every year, and there may be a small upgrade in the second half of the year. In 2021, this strategy has undergone a small change. Although Qualcomm’s 2021 flagship SoC is the Snapdragon 888, Qualcomm also launched the Snapdragon 870, which is an updated, higher frequency version of the Snapdragon 865/865+. Now, the Qualcomm Snapdragon 860 continues this new strategy.