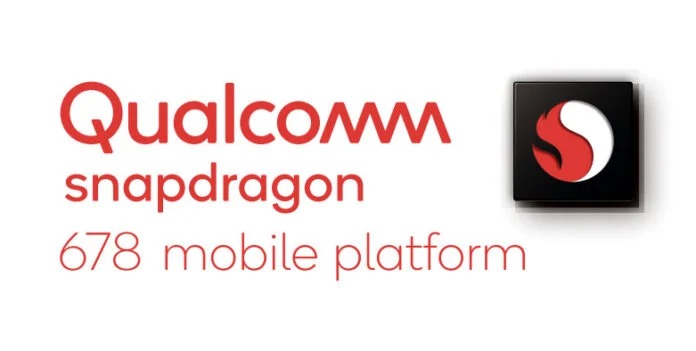 It houses Qualcomm Spectra 250L ISP supporting a single camera of 192MP and double consisting 25/16MP, respectively. The new SoC may feature up to FHD+ display having a resolution of 2520 x 1080 pixels.

We expect the new mid-range SoC to debut on the upcoming value-for-money devices. The OEMs might have got hold of the Snapdragon 678 SoC before the official anncounement.