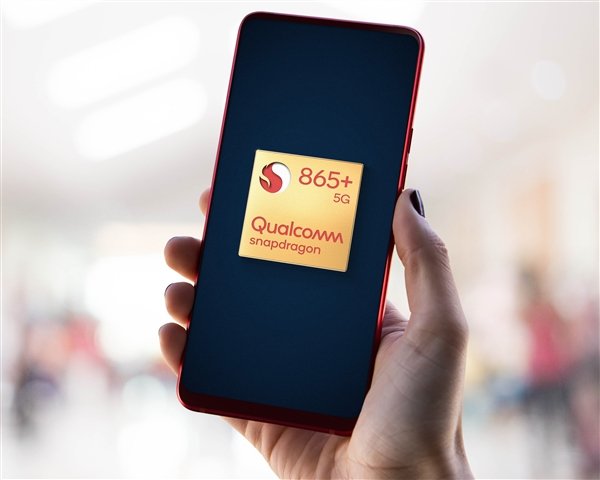 It is similar to last year’s Snapdragon 855+, which is a frequency-accelerated version. It is also the first time in the history of the frequency of smartphone SoC to exceed 3GHz mark. 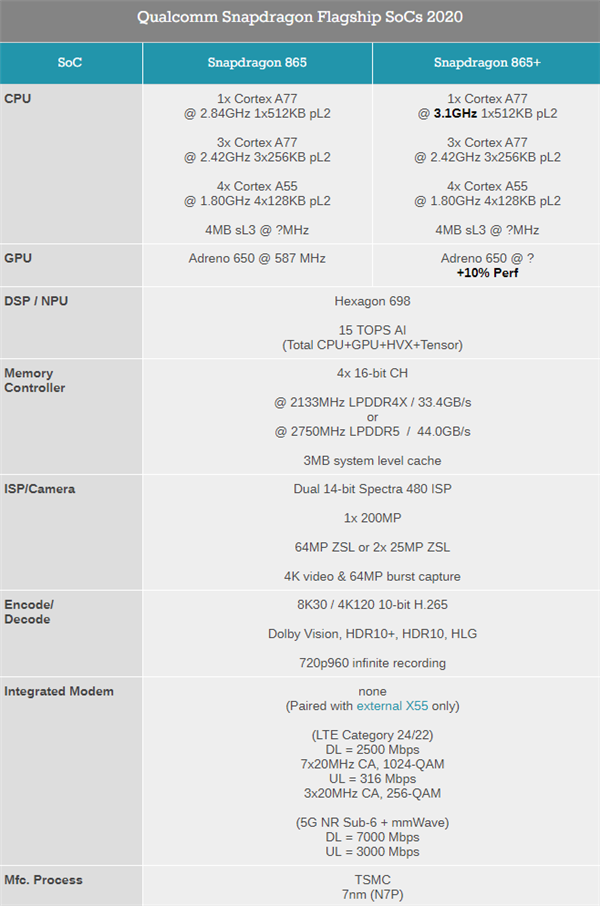 At the same time, the frequency of the Adreno 650 GPU graphics core has also been increased on the basis of the Snapdragon 865 587MHz, which has not been announced. Qualcomm only said that the graphics rendering speed has been accelerated by 10%.

In addition, the Snapdragon 865+ is fully compatible with the FastConnect 6900 network platform. It supports Wi-Fi 6, Wi-Fi 6E standards and three frequency bands of 2.4GHz, 5GHz, and 6GHz. the peak transmission speed is 3.6Gbps, and it supports Bluetooth 5.2. 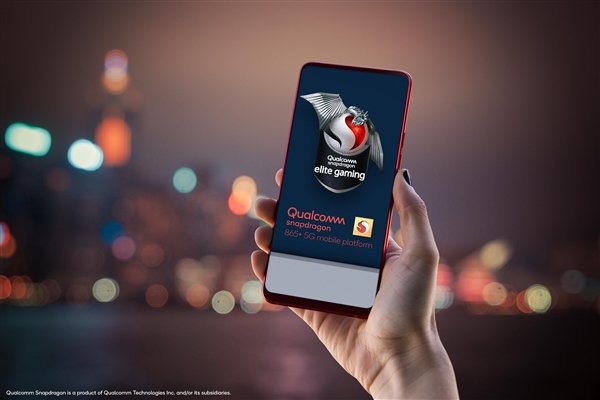 It even continues to comes with the same Snapdragon X55 5G plug-in baseband. The peak downlink and uplink rates in 5G mode are up to 7Gbps and 3Gbps, and in 4G mode are 2500Mbps and 316Mbps. 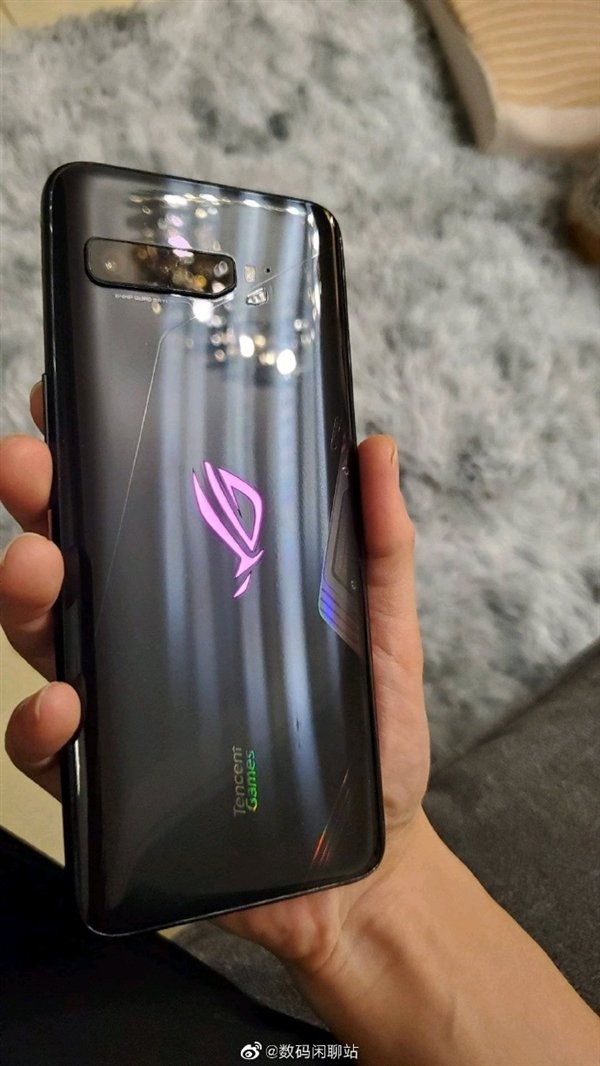 Interestingly, the Qualcomm Snapdragon 865+ was announced to debut in the Asus ROG 3 gaming phone later this month. But a bit later, Lenovo officially announced that the Lenovo Rescuer e-sports phone will be released on July 22. It will be the first smartphone with the Snapdragon 865+.