Qualcomm has scheduled to hold the Snapdragon Technology Summit on December 1. If nothing unexpected, the new flagship SoC Snapdragon 875 will be unveiled officially.

Except for Huawei, almost all top Android phones in the first half of next year are eager for this processor to debut. But we should admit this is not surprising. We mean Qualcomm 8 series chips are the best on the market. So for smartphone makers, it is the main SoC they can rely on when designing their flagship phones. 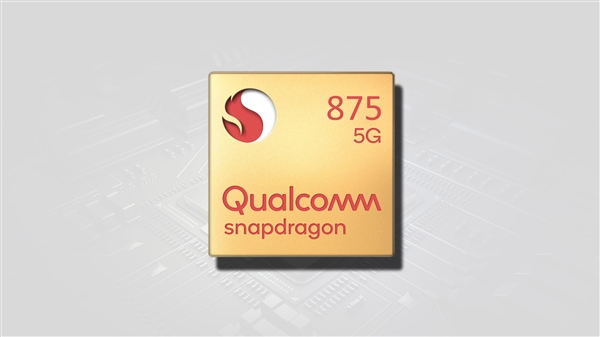 The latest news from a Weibo blogger says that the Snapdragon 875 has a single-core score of 4900+ and a multi-core score of 14000+ in GeekBench 4. As it is an engineering machine, first the results are for reference only. And of course, there is room for debugging, and secondly, the updated GeekBench 5 is temporarily unable to run.

Apple has already launched the A14 processor on the iPad Air 4. And we saw that the performance improvement is already limited. It seems that we are entering the 5nm era this year. But we should also note that improvements with every new gen chip will become smaller.

Dial styles of OnePlus Watch have been leaked