We should see Qualcomm’s new flagship Snapdragon 875 processor next month. But this doesn’t mean the major smartphone manufacturers will bring new models powered by it immediately. Vice versa, most likely, we won’t see any model with it onboard until March next year. The first handset to come with this chip may be the Samsung Galaxy S21, which is set to come on January 14. But again, phones sporting this SoC won’t appear on shelves before spring.

However, this doesn’t mean we can’t discuss this or that parameter of the SoC. Moreover, today, some of its key specs were leaked. From the perspective of the Snapdragon 875 prototype, it adopts a 5nm process technology and has a 2.84GHz super core, three 2.42GHz A78 cores, and four 1.8GHz A55 cores. 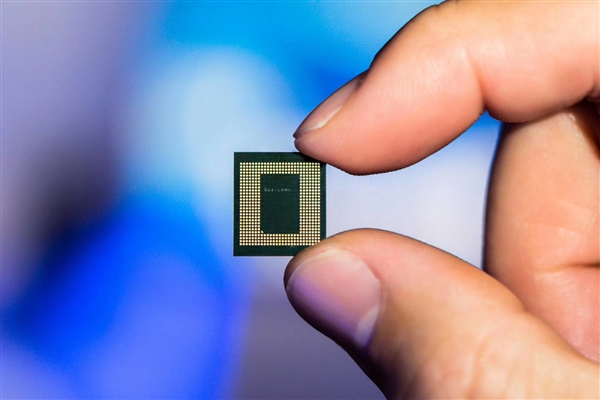 As for the GPU of the processor, it will integrate the Adreno 660 graphics card. The cache and memory bandwidth have been improved, focusing on low power consumption while taking into account high performance.

As for the performance of the Snapdragon 875, it was previously reported that it will be stronger than the Kirin 9000. Although its super-large core uses Cortex X1, Qualcomm has made magical changes. So its peak performance Cortex A78 is at least 23% higher.

In addition, judging from the models released in the past, each generation of Xiaomi’s Mi series is the first listed model in China. So even if the Samsung Galaxy S21 debuts this chip globally, in China, Xiaomi will be the first. In this sense, we should cross fingers and wait for the Xiaomi Mi 11 coming in the first half of the year.