Qualcomm recently unveiled Snapdragon 690 SoC and is now developing its flagship chipset – Snapdragon 875. It will be the successor to Snapdragon 865 and will cost dearer as according to the leaker Digital Chat Station. He also spilt some beans about the specifications of the upcoming chipset. 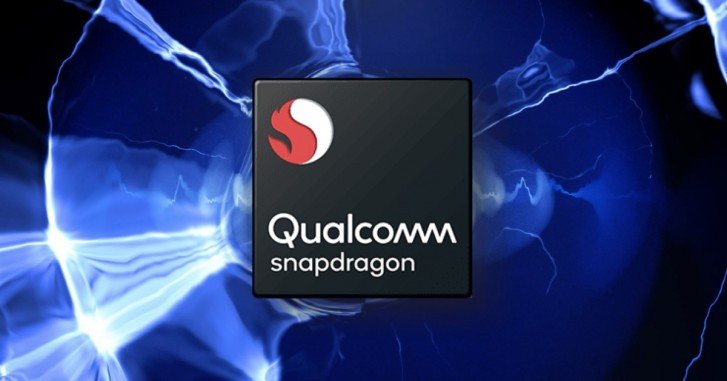 Qualcomm Snapdragon 875 will be gaming oriented SoC with support for large batteries to reduce the session initiation period. The new chipset will carry support for 100W charger. It will debut in December and will be available with a device from next year.

The company is soon going to announce Snapdragon 865+ with various noticeable improvements over its predecessor. The new chipset is expected to feature a 3.09GHz of clocking speed over the 2.84GHz that is present on S865 chips.

There are rumours that TSMC is mass producing the 5nm chip.